George the Poet sweeps the board at the British Podcast Awards 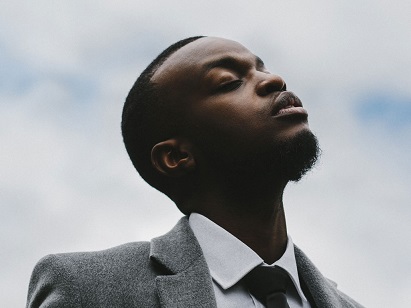 Spoken word performer George the Poet's eight-part series Have You Heard George’s Podcast? has won the Audioboom Podcast of the Year, plus four other gold awards, including Best Arts & Culture and Smartest Podcast, and two silver medals at the British Podcast Awards.

King's alumnus George (KC 2010) said the podcasts, which are a fusion of poetry, music and philosophy, and cover topics such as the Grenfell Tower fire, inner-city poverty, and the connection between music and crime, were started "to give young people a way to rethink their situation".

"This podcast captures a unique and powerful voice and views which are so often missing from mainstream media. Using arresting poetry to tackle big issues head on, each episode is a rich and mesmerising performance."

To listen to the podcast, see George's website or listen via Soundcloud. 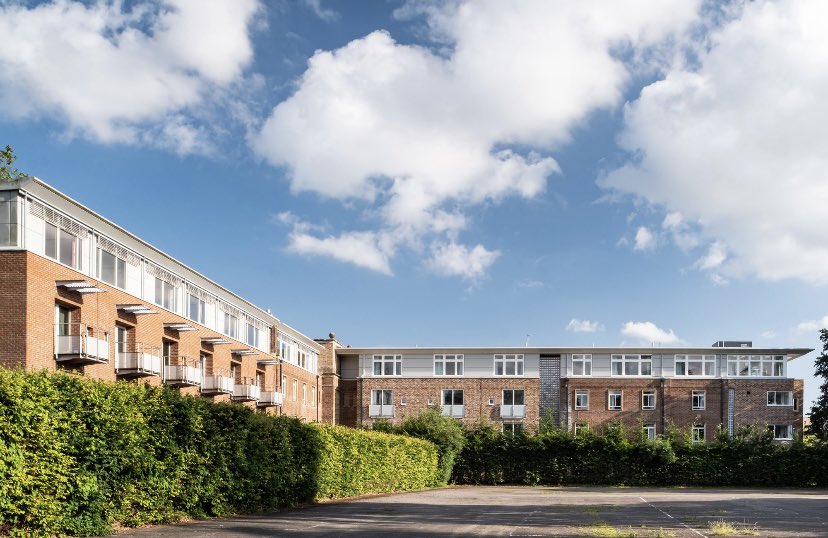 The renovation of Old Garden Hostel has been commended by the Greater Cambridge Design and Construction Awards. 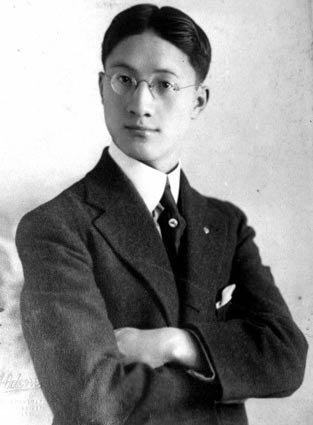 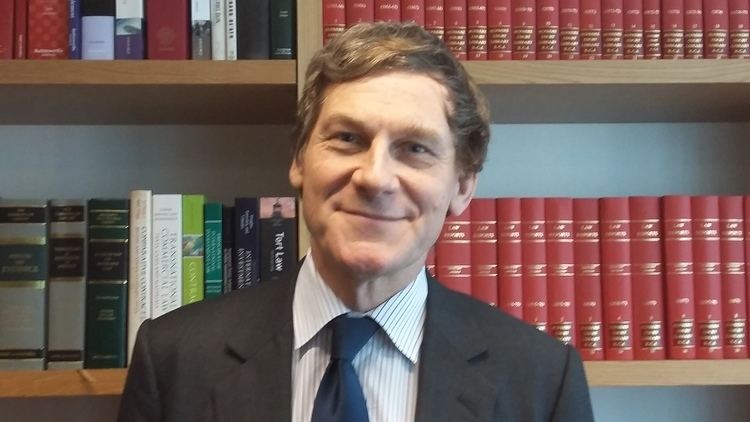 Sir George Leggatt (KC 1976) will become the third King's alumnus to be appointed since the creation of the Supreme Court in 2009. 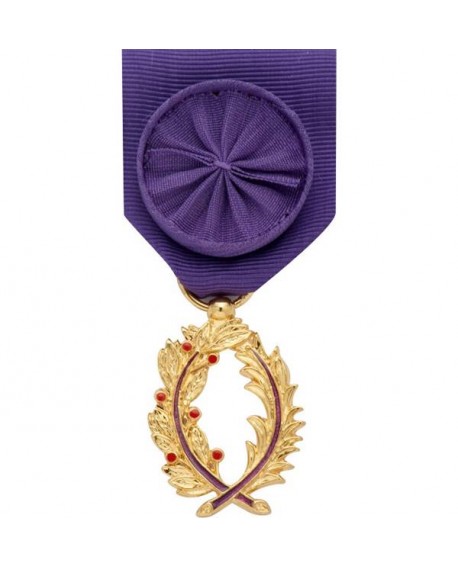 A trio of Fellows have been recognised with honours from across the world in recognition of their academic endeavours. 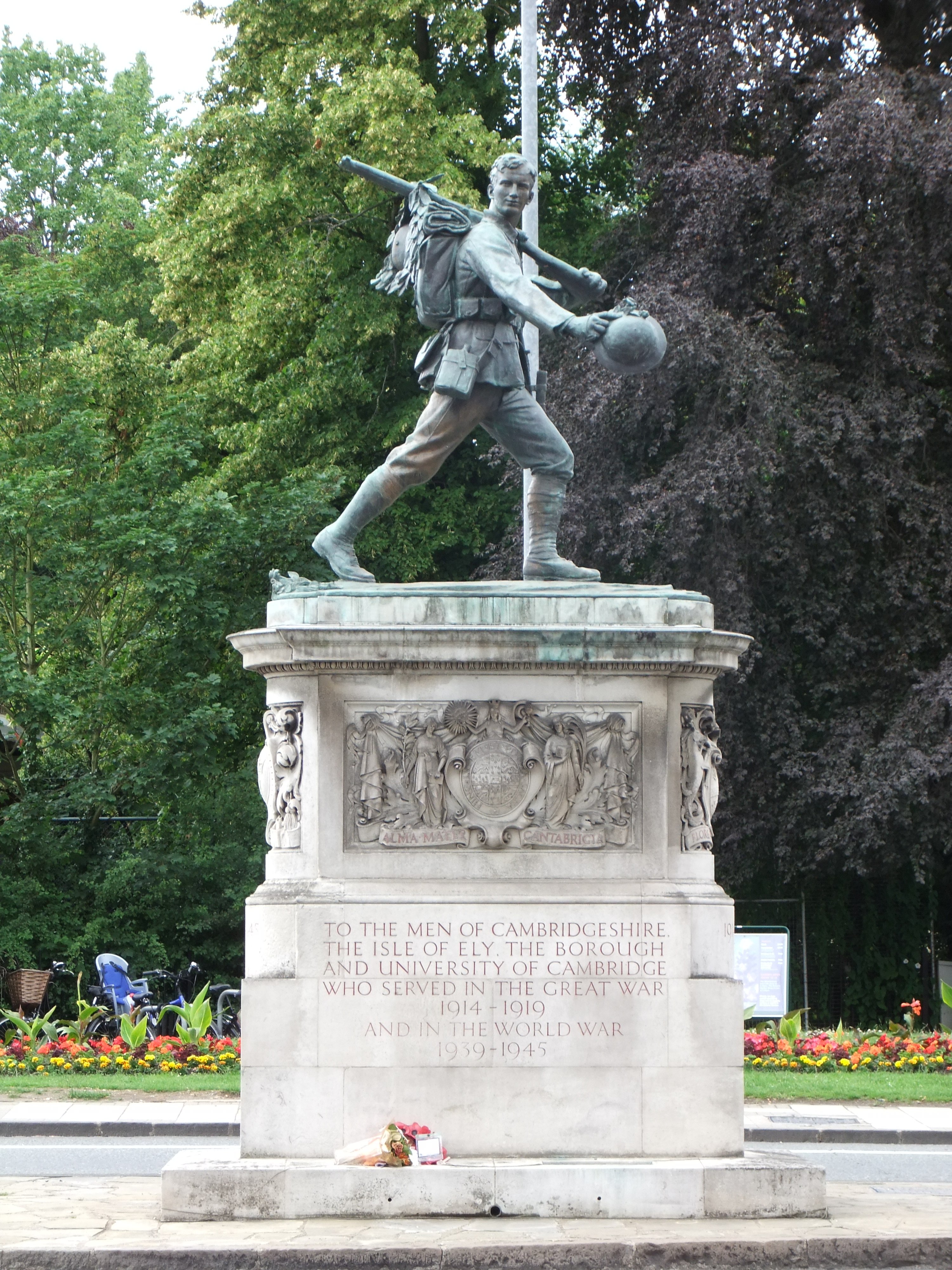