Find out more about the Choir and its activities today

The Choir of King's College, Cambridge

Founded in the fifteenth century, The Choir of King’s College, Cambridge is undoubtedly one of the world’s best known choral groups. Every Christmas Eve millions of people worldwide tune into A Festival of Nine Lessons and Carols, a service that has been broadcast almost every year by the BBC since 1928. While the Choir exists primarily to sing the daily services in King’s College Chapel, its worldwide fame and reputation, enhanced by its many recordings, has led to invitations to perform around the globe, and to an extensive international tour schedule.

Listen to the Choir

The Choir and Singing

The School and Boarding

Life as an Organ Scholar

History of the Choir

Founded in the fifteenth century, the Choir is the pre-eminent representative of the British church music tradition.

The Choir's reputation has been enhanced by its many recordings and led to invitations to perform in concerts around the globe.

From the Director of Music to the vocal coaches and conductors, meet the people teaching our Choristers and Choral Scholars. 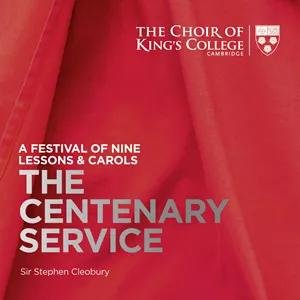 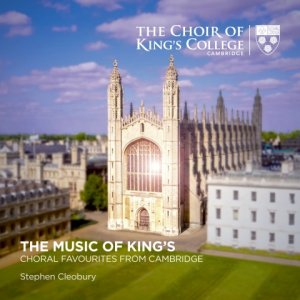 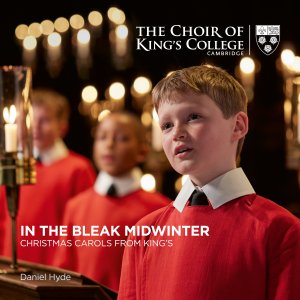 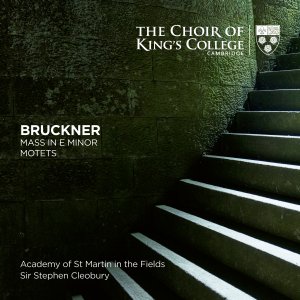 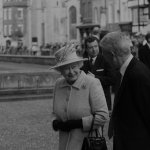 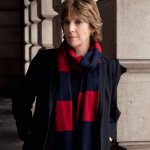 Join King's Voices on Sunday 4 December for an evening full of carols in support of local charities fighting homelessness in Cambridge. Christmas is almost here! 👇 Buy your ticket at external link
812View original post6
Tomorrow we will be marking #RemembranceSunday in the College Chapel, with a Matins service at 10.30am and a Requiem Mass at 6pm. Find out more information about these and other Chapel services at bit.ly/attendingchapelservices 📷 Geoff Moggridge
479View original post0
Christmas is coming! 🎄 Join the Choir on Christmas Eve for the very special 'A Festival of Nine Lessons and Carols', broadcast to millions of people around the world from King's College Chapel. 👇 From today and until November the 15th you can apply for up to two tickets and enter the ballot: external link 📷 by Benjamin Sheen
1171View original post9
Today’s the day! Delighted to announce the release of the new album from harpist Parker Ramsay, featuring his performance of 'The Street' by acclaimed composer @nicomuhly and librettist Alice Goodman. Following the success of Parker’s first album, Bach’s Goldberg Variations, the album also contains a performance of the Partita No 2. Parker was the first American to hold the post of Organ Scholar at King’s, from 2010 to 2013, following a long line of prestigious predecessors including Sir David Willcocks, Sir Andrew Davis, and Thomas Trotter. This is Parker’s second solo harp recording, and the first album on the King’s label to be devoted to a new commissioned work. external link @parkertheharper
207View original post1
We're looking forward to tomorrow's organ recital by Director of Music Daniel Hyde as he performs a programme of César Franck and the Cavaillé-Coll tradition at Sainte-Clotilde, Paris. King's College Chapel, 7.30pm (free entry) and broadcast on BBC Radio 3.
477View original post6
Yesterday was an exciting day for five of our Choristers as they earned their top hats 🎩 and were admitted as full members of the Choir. 📷by Chris Adams and Matt MacDonald
952View original post5
Our new album 'The Street' weaves together the three sonic elements of Parker Ramsay’s harp, Rosie Hilal’s narration, and plainchant from the Choir of King’s College, for a powerful presentation of the story of Jesus’ final days in a uniquely beautiful way. To be released in mid-October. Pre-order from external link Listen to some previews at external link
305View original post1
Available to pre-order from today is our new album, 'The Street'. On his second album for King’s College, harpist Parker Ramsay performs this dramatic new work by acclaimed composer Nico Muhly and librettist Alice Goodman for harp solo, narration and plainchant, based on the Fourteen Stations of the Cross. 👆 external link
190View original post3
In their first international tour in over three years, the Choir travelled to Groningen where they inaugurated the new season of classical music in De Oosterpoort - seen them here in rehearsal. (Thank you, Ed Sykes, for sharing this image.) Three days later they were all back in Cambridge for a very moving Evensong to pay tribute to Her Late Majesty Queen Elizabeth II. Only a few more sleeps until the start of term fills every evening with music...
711View original post11
A special service of Choral Evensong to mark the death of Queen Elizabeth II and the accession to the throne of King Charles III will take place in King’s College Chapel on Tuesday, 20 September. "We are glad to be able to offer this opportunity for members of the College and the City alike to come together not only in reflection and remembrance but also in thanksgiving and hope" says the Dean of King's College Chapel, the Revd Dr Stephen Cherry. More information on the College website, under 'News'- link in bio. @cambridgeuniversity
887View original post6
The College is deeply saddened to hear of the death of Her Majesty, Queen Elizabeth II. We extend our deepest sympathy to her family and pay tribute to a life of devoted public service.
1786View original post11
Delighted that Thomas Trotter's recording of Duruflé’s complete organ works, released on the King's label last year, has been nominated for a @gramophonemagazine Award in the Instrumental category. 👏 While we wait for the winners to be announced early in October, you can order the album from www.kingscollegerecordings.com
270View original post3

Support the Choir and Music at King's

The Choir is seeking to build an endowment to support its work, as well as funds for Choristerships. We would welcome your support, either in the form of a current gift, a legacy gift or a bequest. You are also very welcome to direct your support to King's Voices, the College's mixed choir, or to inquire about supporting music at the College.

For more information on ways to make a gift (including information for international donations), please visit the Development Office website or contact Lorraine Headen, Director of Development.