Congratulations to RoboK and Echion Technologies, the two winners of the 2017 King’s Entrepreneurship Prize competition! This year’s competition received over 70 entries from King’s Members, and the deciding panel were thoroughly impressed with the quality and creativity of the ideas. 15 entries were shortlisted and awarded £1,000 each, with 6 finalist teams invited back to College to present their business plans to a panel of Fellows and King’s Non-Resident Members. The live presentations were affectionately referred to as entering the ‘Lyons’ Den’, after Stuart Lyons CBE (KC1962), who donated the prize fund and sat on the judging panel. In first place, winning £20,000, were RoboK – a team of three University of Cambridge students: Chao Gao (KC2013, Computer Science; Certificate of Postgraduate Studies), Hao Zheng (KC2016, Economics; MPhil) and Liangchuan Gu (Robinson, 2012). The RoboK team are currently filing the patents for their invention, which is a novel system intended to be the next generation of robot control. The team’s project addresses limitations in the safety and efficiency of existing robot control methods by implementing a unique and low-cost solution. The team believes that revolutionising how robots are controlled in the future will unlock many more commercial and functional possibilities. RoboK are thrilled with the win, and wish to thank all involved. Chao said, “We would like to take the opportunity to thank the College and the judging panel again for the Prize. We have really been deeply honoured by your recognition and the opportunities the College has put together for us - it has been a huge encouragement for us and our project. We hope to be able to give something back to the College in the future.” The runners-up, winning £5,000, were Echion Technologies – a company which has recently spun off from the Engineering Department with the goal of commercialising a Li-ion battery technology, to address the market for electric buses. The technology, which comes out of the Boies Group at the Department of Engineering and the De Volder Group at the Institute for Manufacturing, is based on innovation around the fundamental chemistry and nanostructure of a lithium ion battery’s active anode material. The name ‘Echion’ was inspired by the ancient Greek word for ‘spiny’ (ekhinos), which loosely describes the nano structure of the novel battery material. Jean de la Verpilliere, the Managing Director of Echion Technologies and NanoDTC Translational Fellow, took a one-year break from his PhD to pursue the commercialisation of his technology. Previous winners of the Entrepreneurship prize have gone on to great success, such as Nemesis Bioscience, who won the King’s Entrepreneurship prize in 2014. Professor Conrad Lichtenstein (KC1976), the Chief Scientific Officer of Nemesis Bioscience, said of the 2014 win: “The award helped us to get started as we used the funding to complete the construction of the DNA vehicles to inactivate antibiotic resistance genes in bacteria, and we tested these and demonstrated efficacy on bacterial strains in the laboratory and in an invertebrate animal model. This then led to an additional grant from Innovate UK and funding from Finance Wales. We also used the King's funding to protect our intellectual property in patent applications. These patents have now been published internationally under the Patent Co-operation Treaty. “The recognition the King's award gave us has also helped us obtain additional seed funding  to commence our pre-clinical studies. The two stage application process of the King’s College Entrepreneurship Competition was run very efficiently, and we enjoyed the opportunity to give a presentation to the Board in the final stage. It also gave us the opportunity to meet members of the Board and make contact with potential investors.” Entrepreneurship Prize 2018 – get thinking! Next years’ competition will open in early 2018 and the Provost, Professor Michael Proctor FRS (KC2013), is thrilled with its annual success:  “There has been a blossoming of interest at Cambridge in promoting entrepreneurship - King’s is in the forefront of this activity, thanks to the generosity of Stuart Lyons in funding the Entrepreneurship Prize.” The Stuart Lyons Fund was established in 2014 to encourage entrepreneurship in the College and to support King’s graduates and researchers to develop and exploit promising ideas and concepts in the fields of entrepreneurship, innovation and competitiveness. The entrepreneurship initiative has prompted others from the King’s community to offer support to the programme. Ed Newton-Rex (KC2007), one of the founders of JukeDeck, urges you to enter: “If you’re thinking about applying, I’d massively recommend it. Your fledgling business idea probably feels like a shot in the dark right now, but so did every huge business you’ve ever heard of to its founder at some point. Worst case, you don’t make it and move onto something else, having learnt a lot in the process; best case, you end up looking back on applying for this competition as the best move you ever made.” Such ideas could result from academic study in the sciences, technology, engineering, mathematics or the humanities, from research projects, from business study in or outside Cambridge, or from the creative stimulus that the College provides. The first stage will be submission of a one-page business summary… we can’t wait to receive your ideas in 2018! http://www.kings.cam.ac.uk/entrepreneurship-prize-2017 enterprise@kings.cam.ac.uk 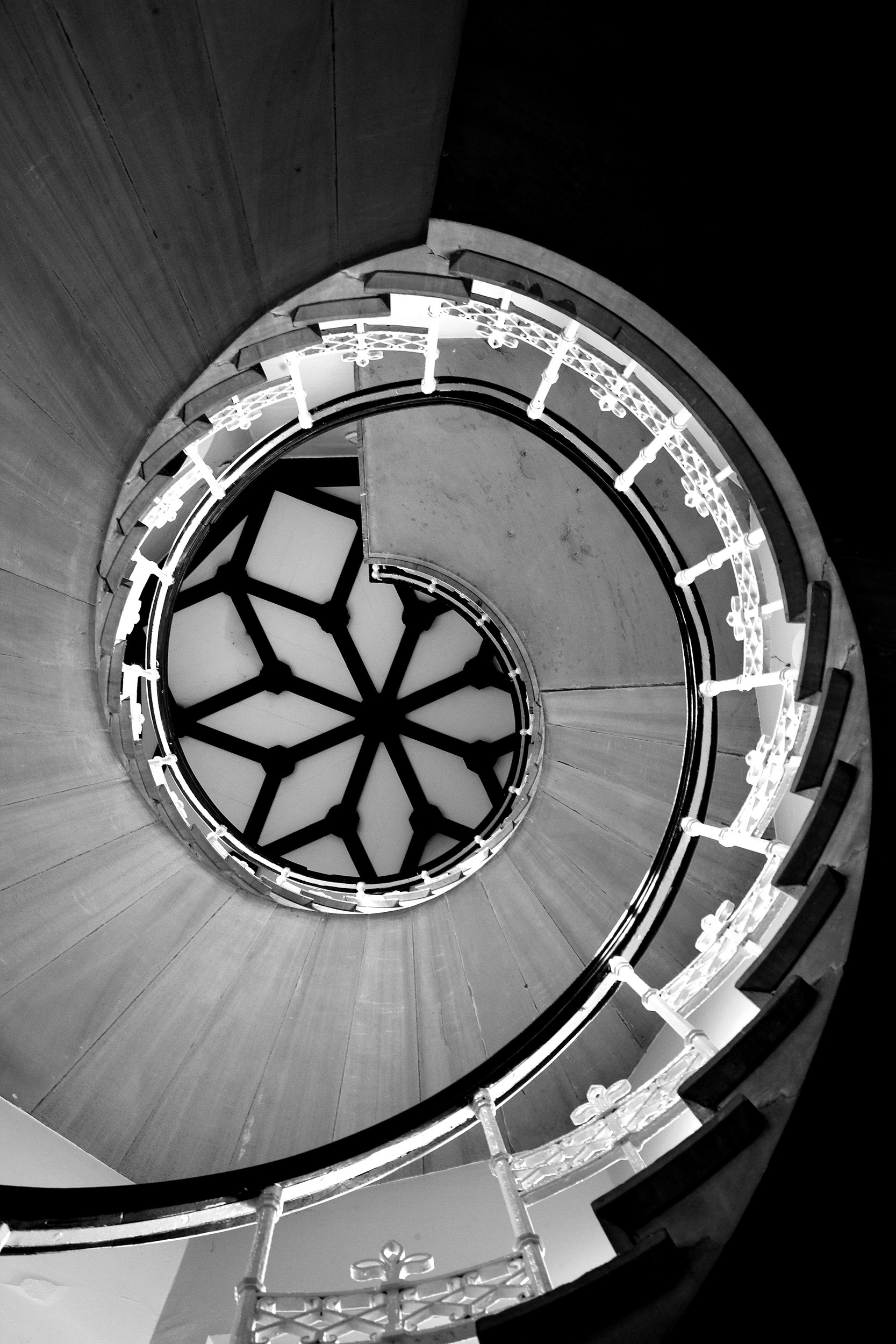 Winners of the 2020 Entrepreneurship Competition Announced

Vira Health, PoliValve and Modern Synthesis have all been awarded prizes from the judging panel