The MRC Laboratory of Molecular Biology is commemorating the centenary of the birth of Professor Fred Sanger, a Fellow at King's from 1954 to 1983 who is widely regarded as "the father of genomics".

One of the most significant scientists of the 20th century, Sanger's work on the sequencing of the human genome paved the way for modern geneticists and led to his second Nobel Prize for Chemistry, an unprecedented achievement.

Born on August 13th, 1918 in a small village in Gloucestershire, Sanger arrived in Cambridge in 1936 to study Natural Sciences at St John's College. Due to his Quaker beliefs, he was a conscientious objector during the Second World War, and was able to complete his PhD before taking up a Fellowship at King's. He received his first Nobel Prize for Chemistry in 1958 for his work on sequencing proteins and discovering the complete sequence of insulin.

In 1962, Sanger began work at Cambridge's new Laboratory of Molecular Biology, where he became interested in nucleic acids. At this time the double helical structure of DNA had been determined to have four organic nucleic acids, although the sequence in which these bases appeared had not been determined. After ten years of work, based on his experience from sequencing amino acids, Sanger developed a method for sequencing DNA.

As his biographer, Georgie Brownlee, wrote:

Sanger and his work are being commemorated by the MRC Laboratory of Molecular Biology - see more at: https://www2.mrc-lmb.cam.ac.uk/news-and-events/lmb-news/fred-sanger-at-the-lmb/ 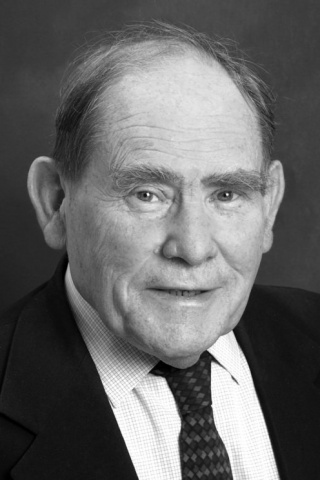 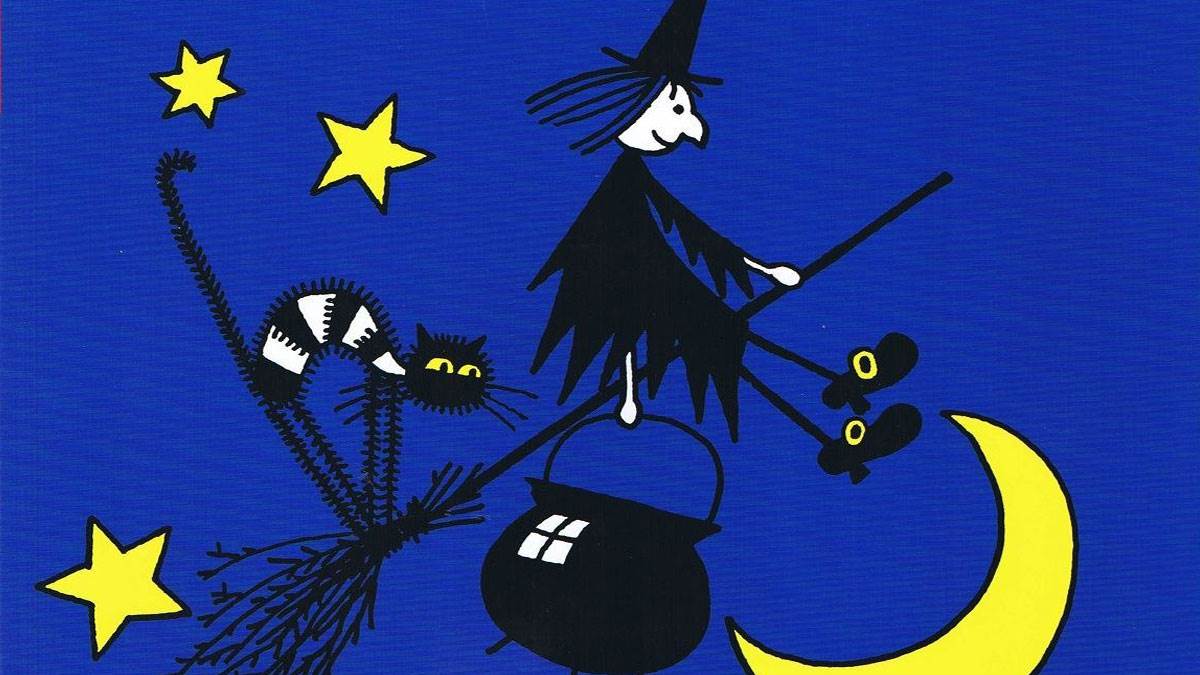 The award-winning King's alumnus, famous for his iconic Meg and Mog books, has been awarded the 2019 BookTrust Lifetime Achievement Award. 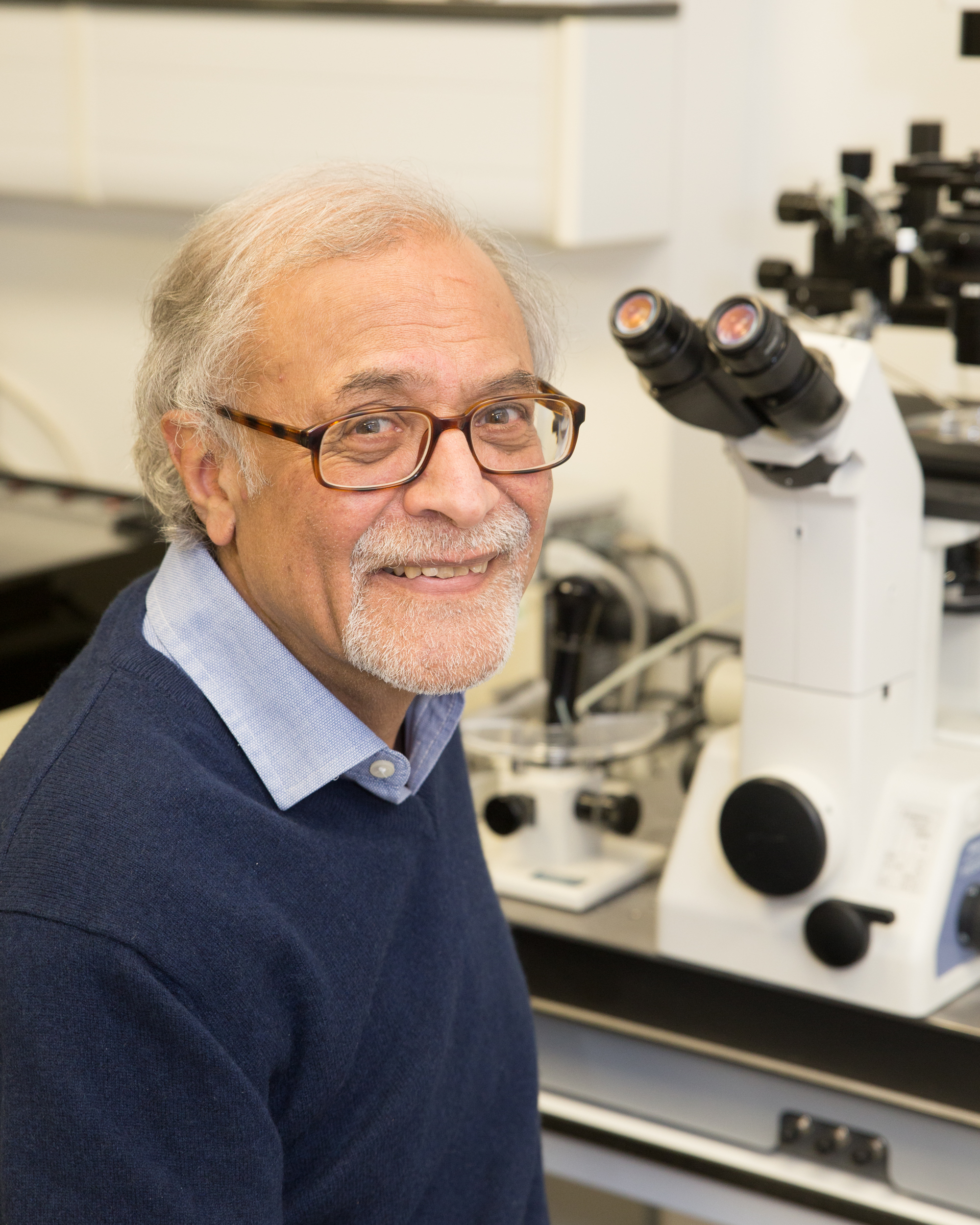