Two cuttings each of the weeping willow will be presented to Xu’s home town of Haining, his school in Hangzhou and Peking University, where Xu was a student. These will be a gift of friendship from King’s, where Xu was a student in the early 1920s, and it is hoped they will inspire future generations of Chinese students.

Hundreds of the cuttings are being nurtured in the greenhouses of King’s after it was discovered the tree had heart rot and honey fungi, and had to be removed. The new plants are expected to grow into trees that could live to 100 years. One will hopefully be planted in the willow’s current location, where it has stood for more than a century.

“It was with a heavy heart that we had to bid farewell to the willow, but we hope to see it rise again once more to delight visitors from all over the world as they come to enjoy our beautiful grounds and pay tribute to Xu Zhimo’s legacy.”

The willow will also live on in the Xu Zhimo memorial garden, which opened earlier this month. It contains a stone with part of Xu's poem on it, seven large pots glazed with ash from branches of the tree and a Crescent Moon bench, whose surface has a willow leaf design.

Xu featured the weeping willow tree in his poem “Second Farewell to Cambridge” in the following lines:

The golden willow on the bank of the Cam
Stands like a bride in the sunset.
Her reflection shimmers in the water,
And ripples in my heart.

The poem was written in 1928 after Xu’s third visit to Cambridge – just a few years before his premature death in a plane crash. 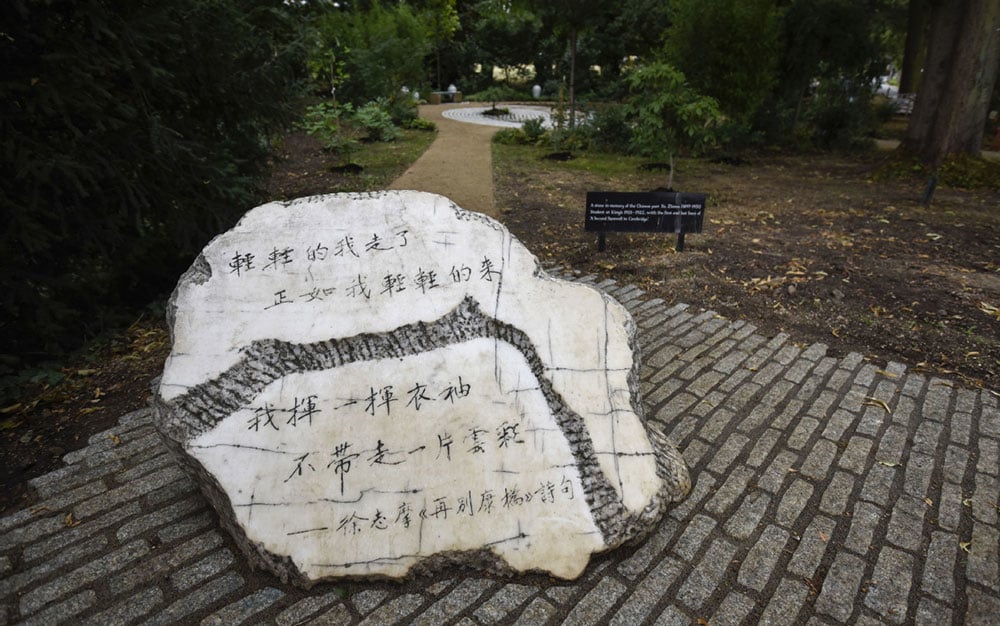 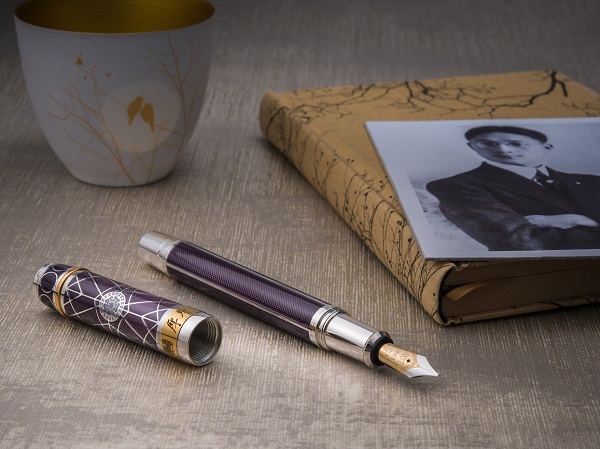 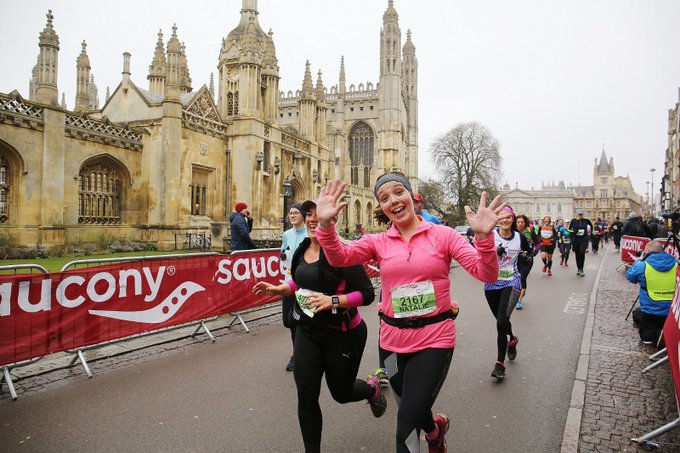 Less than a month to go until the College plays host to thousands of runners participating in the annual race. 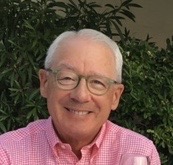