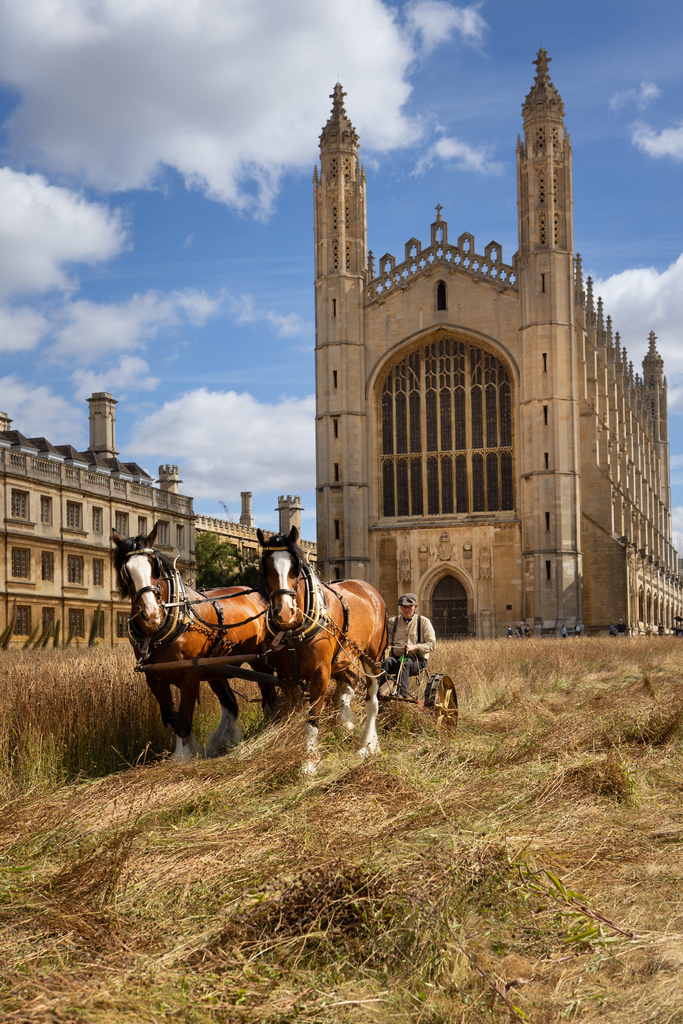 The wildflower meadow at King’s is being harvested again with the aid of Shire horses Cosmo and Boy from the nearby Waldburg Shires stables. The heavy horses are helping to cut the meadow before turning and carting the hay on a traditional wain, with the bales being used to propagate more wildflower meadows across the city of Cambridge, and the hay offered to local farmers as winter feed for livestock.

Involving the Shire horses not only makes for a beautiful, bucolic sight, but also serves a practical purpose – the horses have a far lower impact on soil compaction and the flora of the meadow as they literally and metaphorically tread lightly over the earth.

The King’s Wildflower Meadow and Biodiversity

Modelled on the East Anglian countryside at the turn of the twentieth century, the wildflower meadow at King’s is coming to the end of its third year of flowering, with perennial plants such as small scabious, sorrel, and kidney vetch coming to the fore as the annuals start to fade away. The biodiversity of the meadow is being monitored by academic staff across the University to understand its effect on species richness, as compared with the lawn which had occupied the space since the latter half of the eighteenth century.

Within a year, thirteen species of pollinators had been identified in the meadow, including species of bumble bees, solitary bees, and Lasioglossum smeathmanellum, a metallic green furrow bee reported to be declining nationally. The meadow is also supporting a rich invertebrate community, and has boosted populations of other larger animals such as bats.

Hay meadows are incredibly sustainable in that they require no spraying and can be mown just once a year. Once mown, we’ll be giving the bales away for others to create their own wildflower meadows – it really is a virtuous cycle. 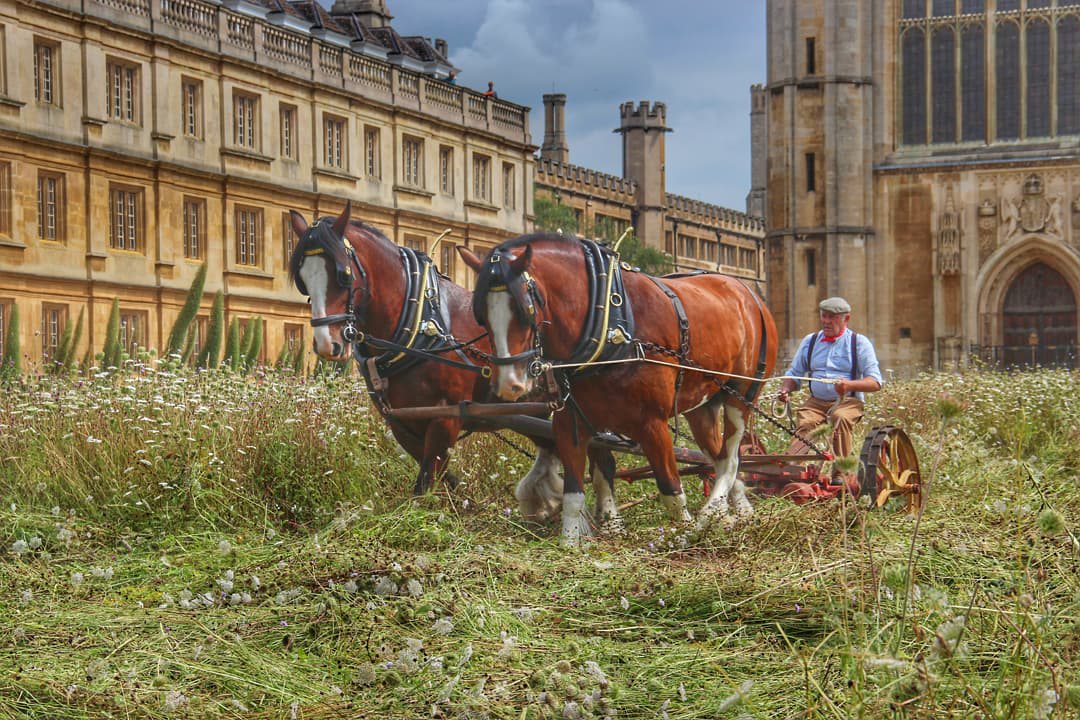 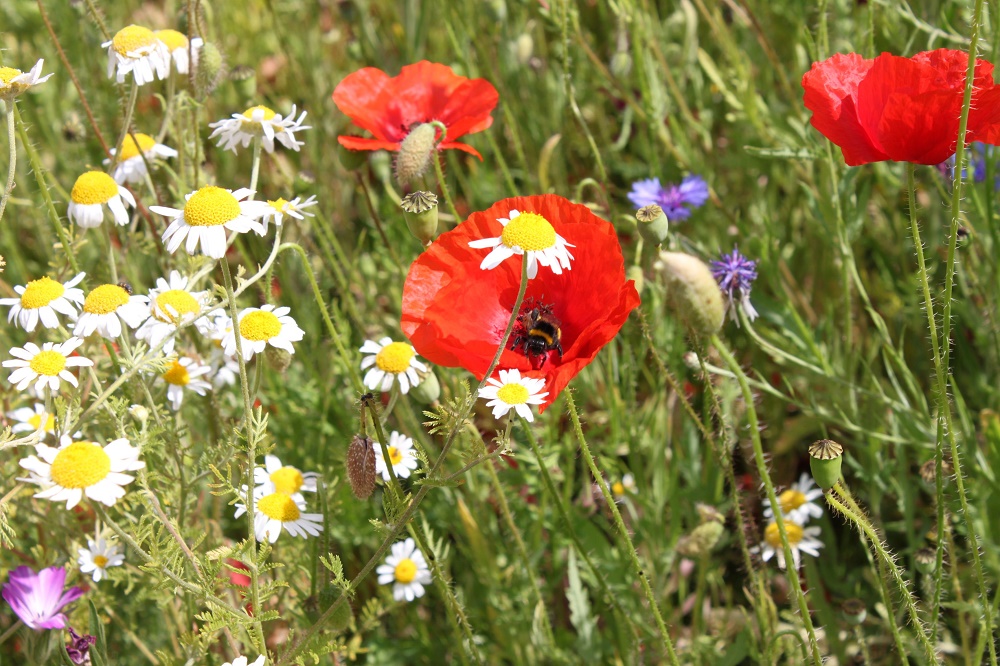 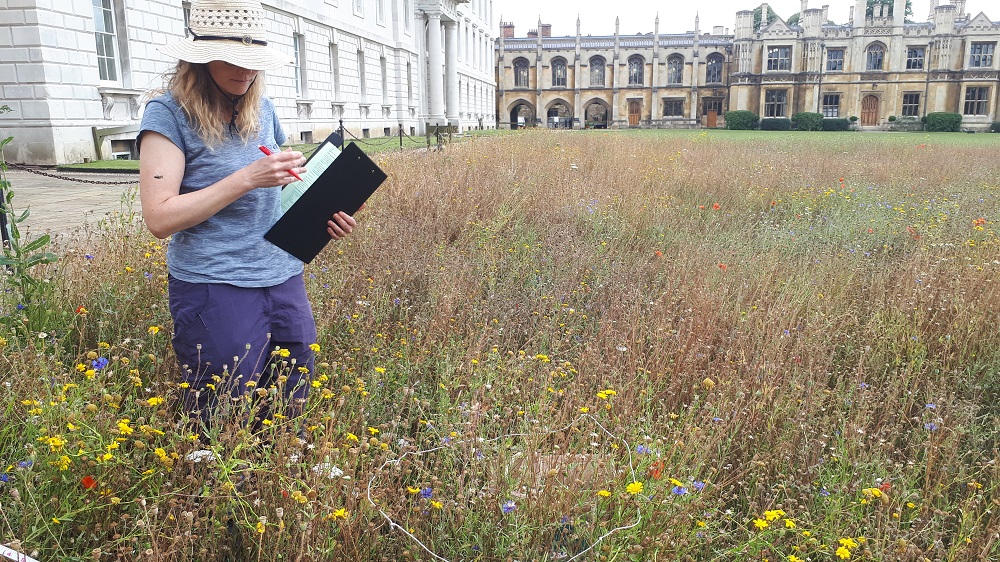 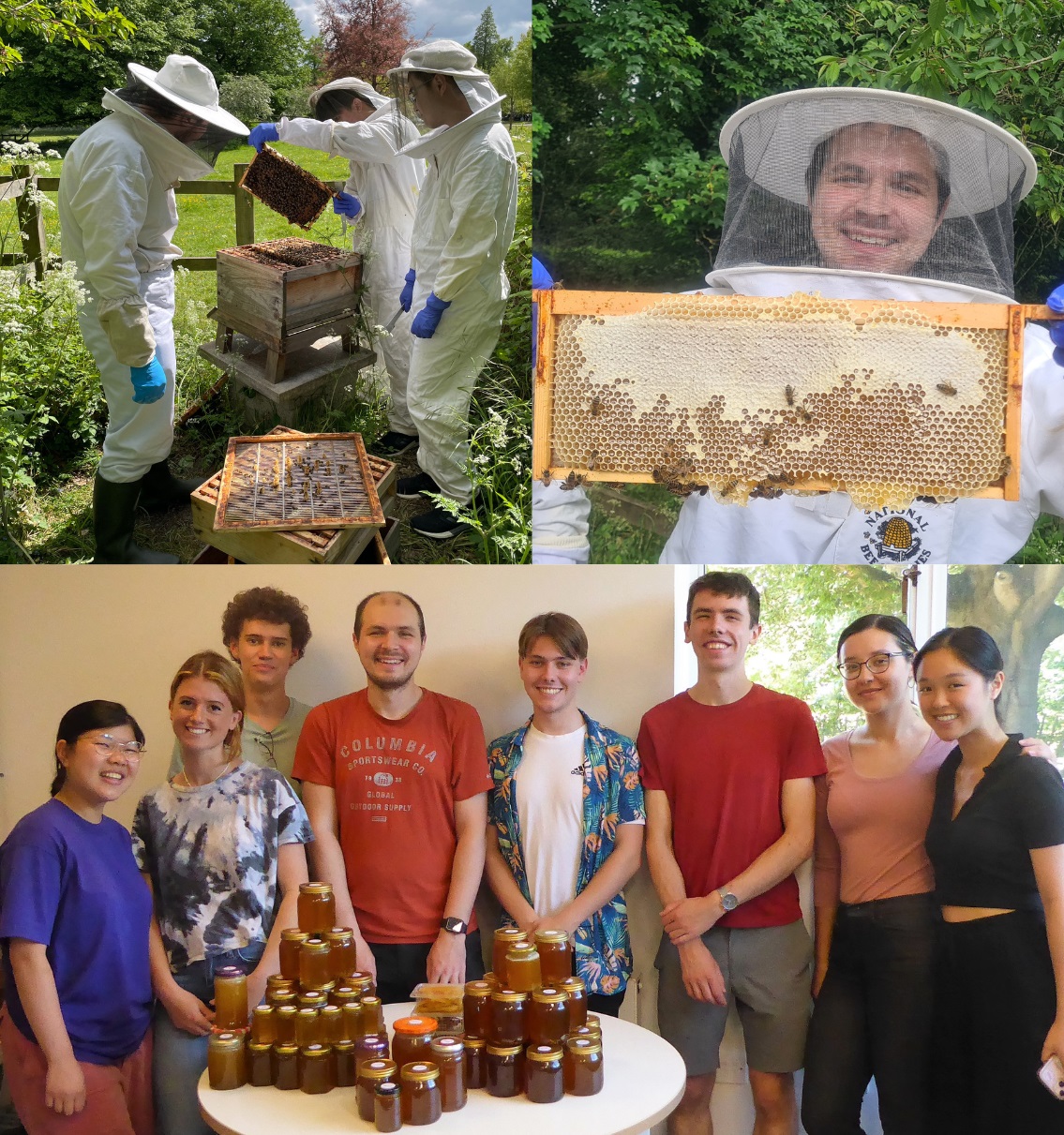 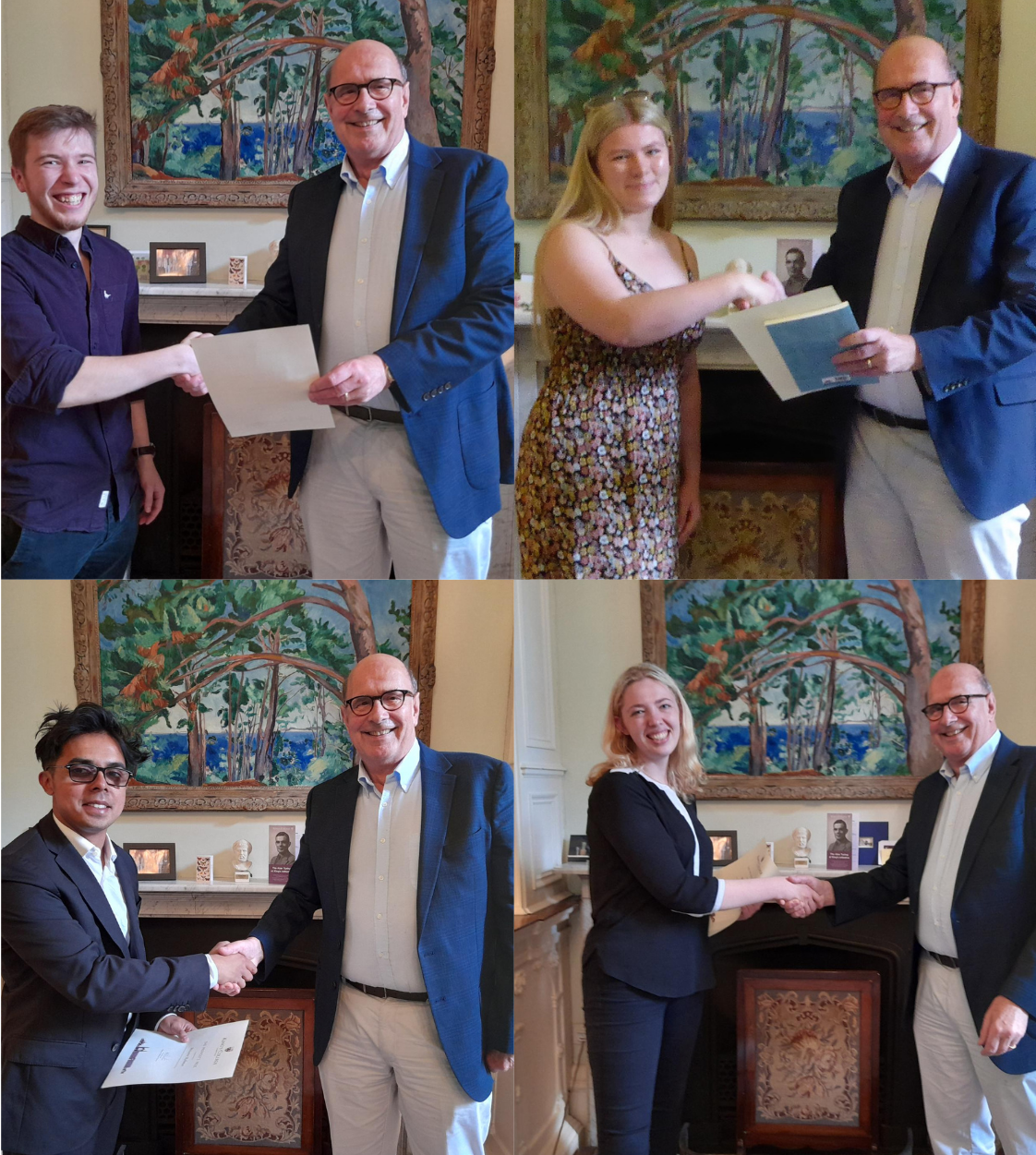