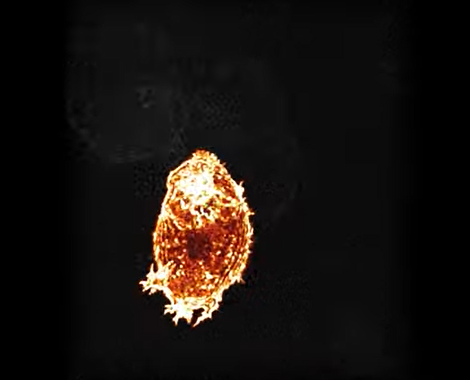 King's Fellow Gillian Griffiths and her team have discovered how T cells – an important component of our immune system – are able keep on killing as they hunt down and kill cancer cells, repeatedly reloading their toxic weapons.

Cytotoxic T cells are specialist white blood cells that are trained by our immune system to recognise and eliminate threats – including tumour cells and cells infected with invading viruses, such as SARS-CoV-2, which causes COVID-19. When a T cell finds an infected cell, membrane protrusions rapidly explore the surface of the cell, checking for tell-tale signs that this is an uninvited guest. The T cell binds to the infected cell and injects poisonous ‘cytotoxin’ proteins down special pathways called microtubules, before puncturing the surface of the cell and delivering its toxic cargo. They are also at the heart of new immunotherapies that promise to transform cancer treatment.

Gillian and her team at the Cambridge Institute for Medical Research have published a study that shows how the refuelling of T cells’ toxic weapons is regulated by mitochondria, often referred to as a cell’s batteries as they provide the energy that power their function. However, in this case the mitochondria use an entirely different mechanism to ensure the killer T cells have sufficient ‘ammunition’ to destroy their targets. Understanding the details of this basic process could ultimately help in the long-term scientific goal of designing and engineering T cells that are better at killing cancer cells.

Commenting on the study, Gillian said:

Once a T cell has found its target, it binds to it and releases its toxic cargo. But what is particularly remarkable is that they are then able to go on to kill and kill again. Only now, thanks to state-of-the-art technologies, have we been able to find out how they reload their 'weapons' without damaging the T cells themselves. This careful balancing act turns out to be regulated by the mitochondria, which set the pace of killing according to how quickly they themselves can manufacture proteins. This enables killer T cells to stay healthy and keep on killing under challenging conditions when a prolonged response is required.

This story was first reported by the University of Cambridge. 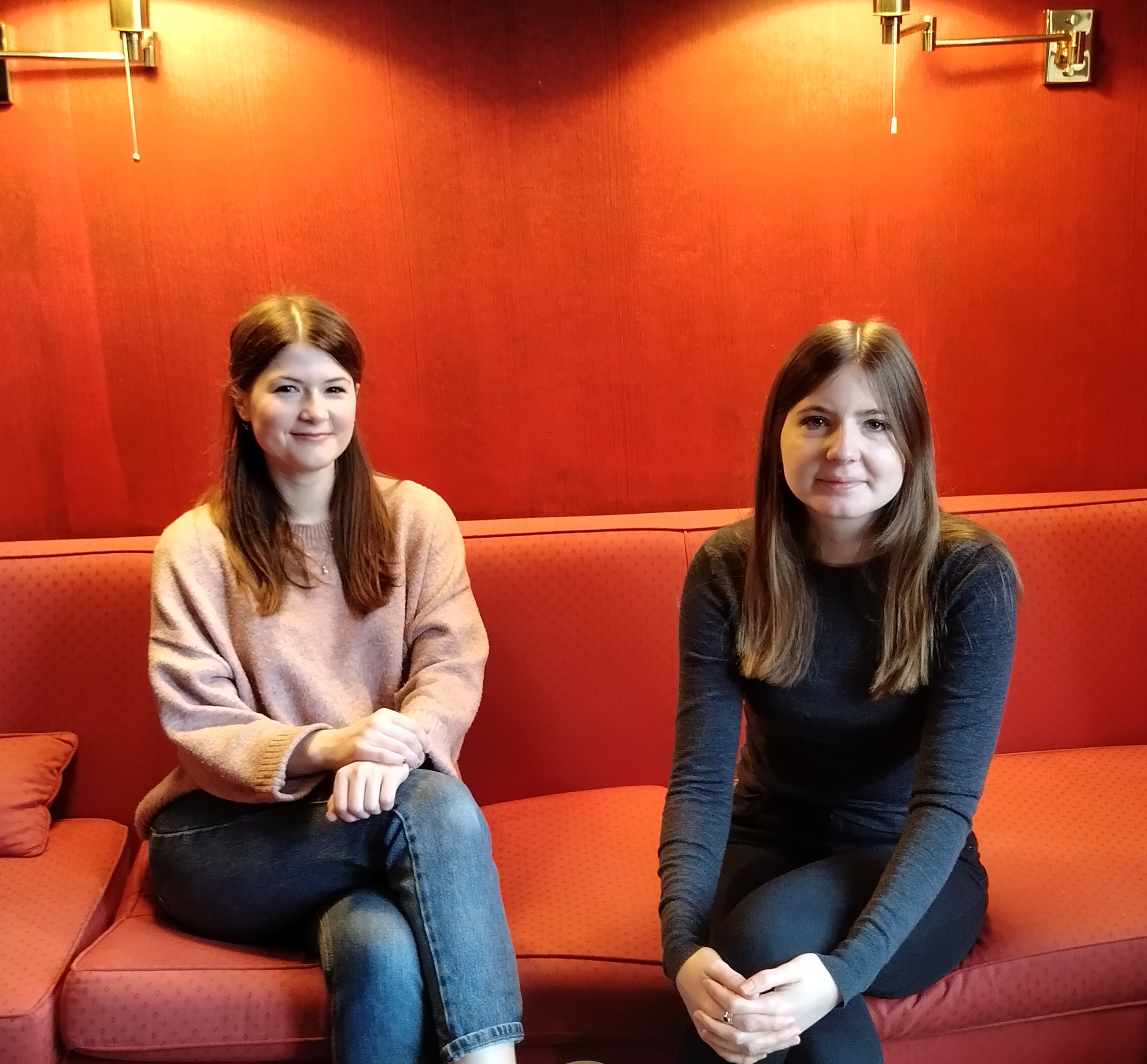 Kerrie McNally and Tiphaine Douanne are combining their expertise to gain new insights into the role of protein trafficking in T cells. 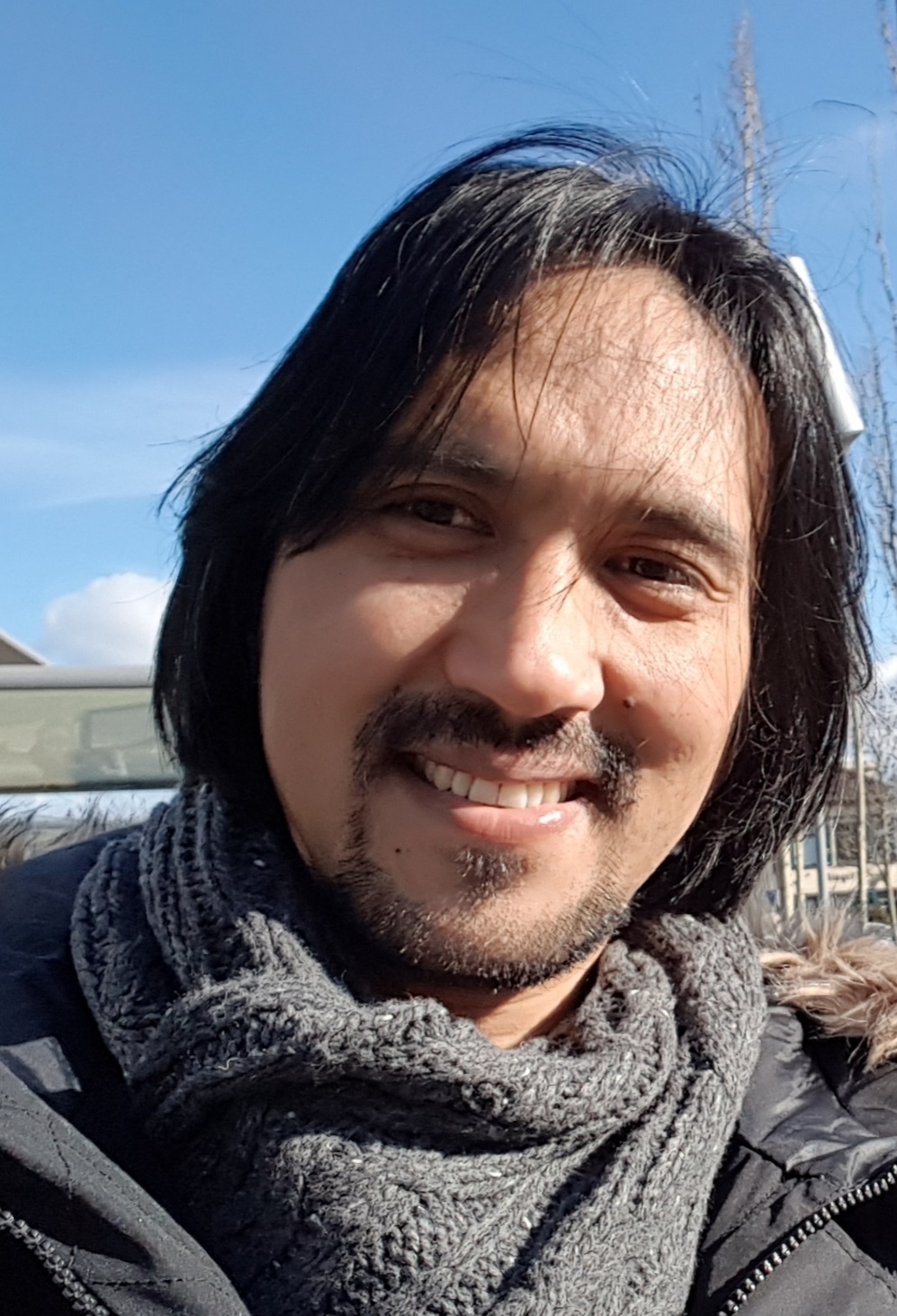 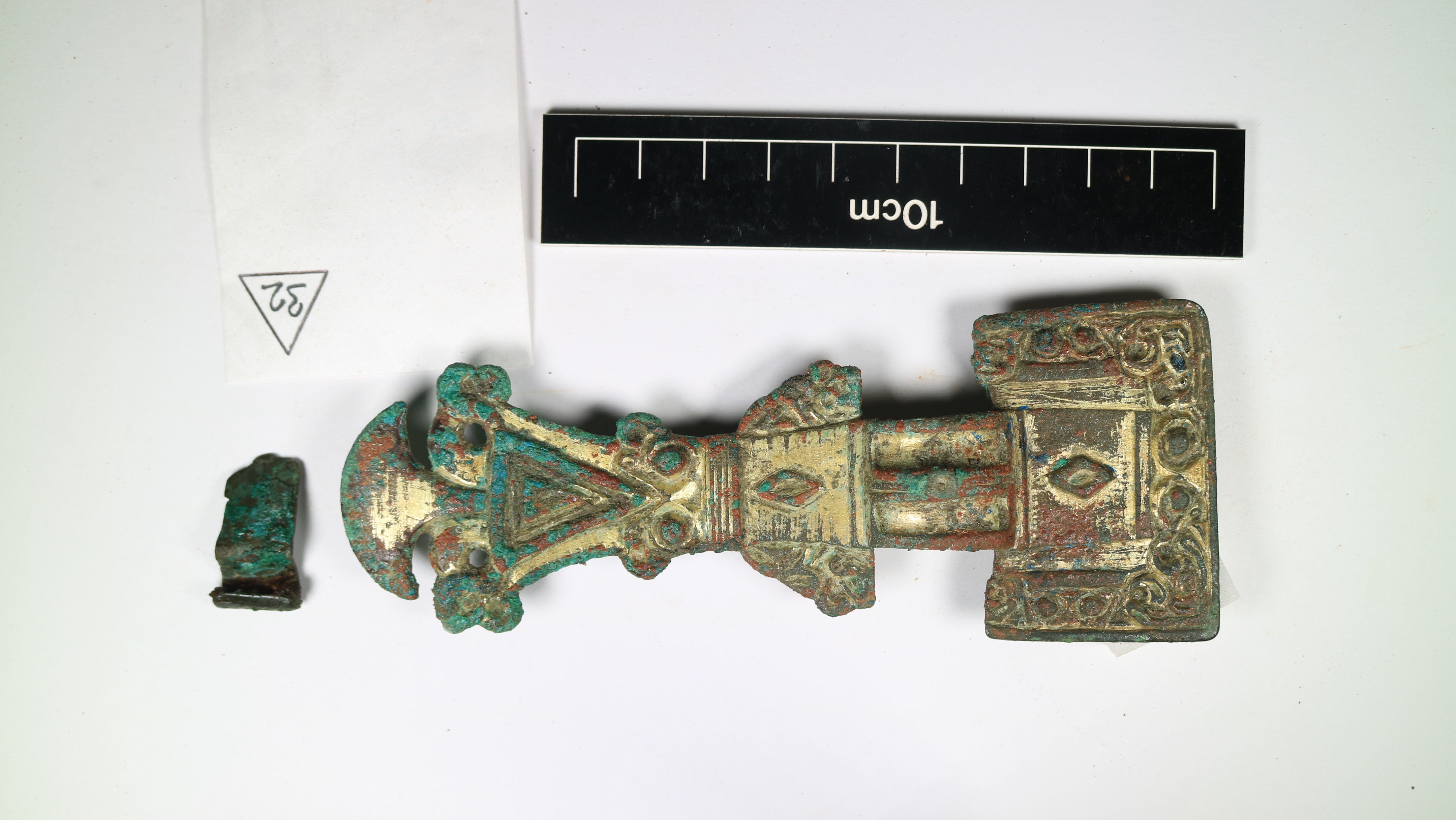 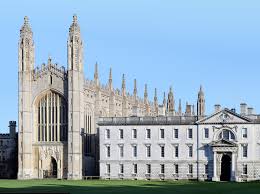