King's is marking the anniversary of the birthday of Alan Turing (KC 1931) on 23 June by flying the rainbow flag. The gesture is part of the College’s wider programme celebrating Alan Turing and the profound impact his work has had on the world today. The date also sees the issue by the Bank of England of the new £50 note celebrating Turing and his pioneering work with computers.

Alan Turing studied mathematics as an undergraduate at King’s and was a Fellow between 1935 and 1952. He is widely regarded as the founder of contemporary computer science. In his lifetime, his code-breaking at Bletchley Park during the Second World War is estimated to have saved over 14 million lives, shortening the war in Europe by several years through cracking the German ‘Enigma’ cipher.

His highly original mathematical ideas and pioneering work in theoretical computer science after the war, the ‘Turing Test’, examined the behaviour necessary for a machine to be considered intelligent, and was the foundation of what we now know as artificial intelligence.

In recent years King’s has honoured Turing’s legacy in a number of ways:

An annual Alan Turing Lecture brings experts from across the world to discuss themes relevant to Turing, and the College Library and Archives teams have created exhibitions about both Turing’s life and work, showcasing the College’s extensive collection of Turing papers, photographs and artefacts.

King’s is now planning to build on Turing’s legacy with a larger programme aimed at helping to create new ideas and technologies that will drive future change, much as Alan Turing did.

These commemorations do much to add to an awareness not only of Turing’s extraordinary impact on our world today, but also of the appalling struggles he went through. We want to celebrate Turing as a Kingsman, as a mathematician, and as a gay man. King’s will continue to share the life and the work of Alan Turing with immense pride.

The new banknote, the first £50 printed on polymer, features Turing’s portrait and some of his technical drawings, formulae and writings, and carries the signature of the Bank’s Chief Cashier, Sarah John, a King’s alumna (KC 1996). 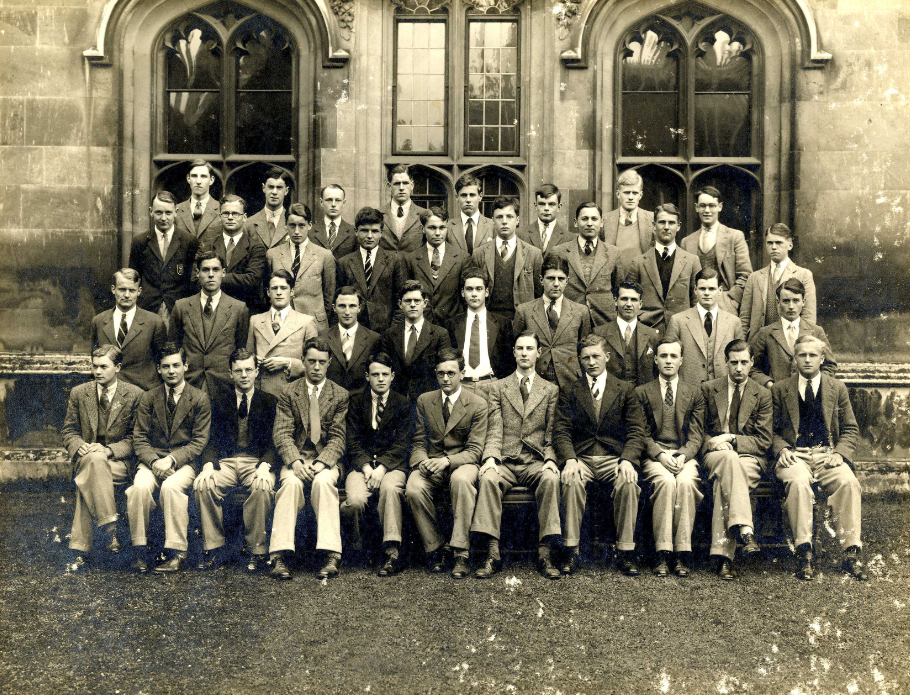 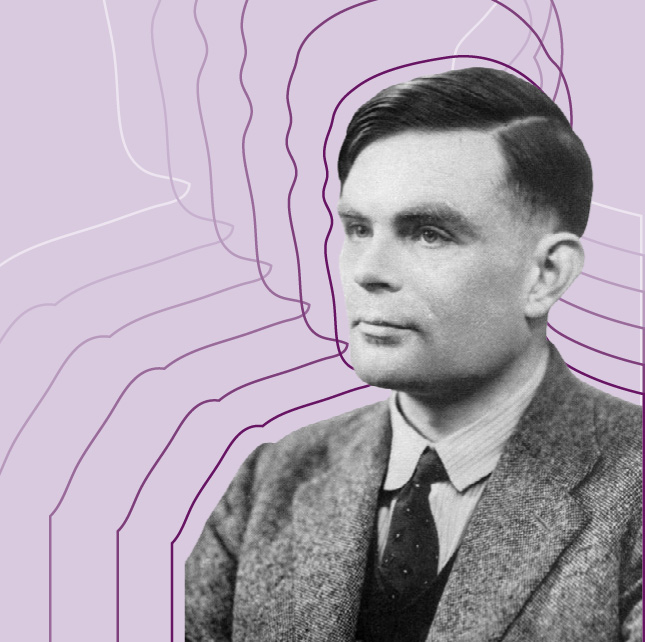 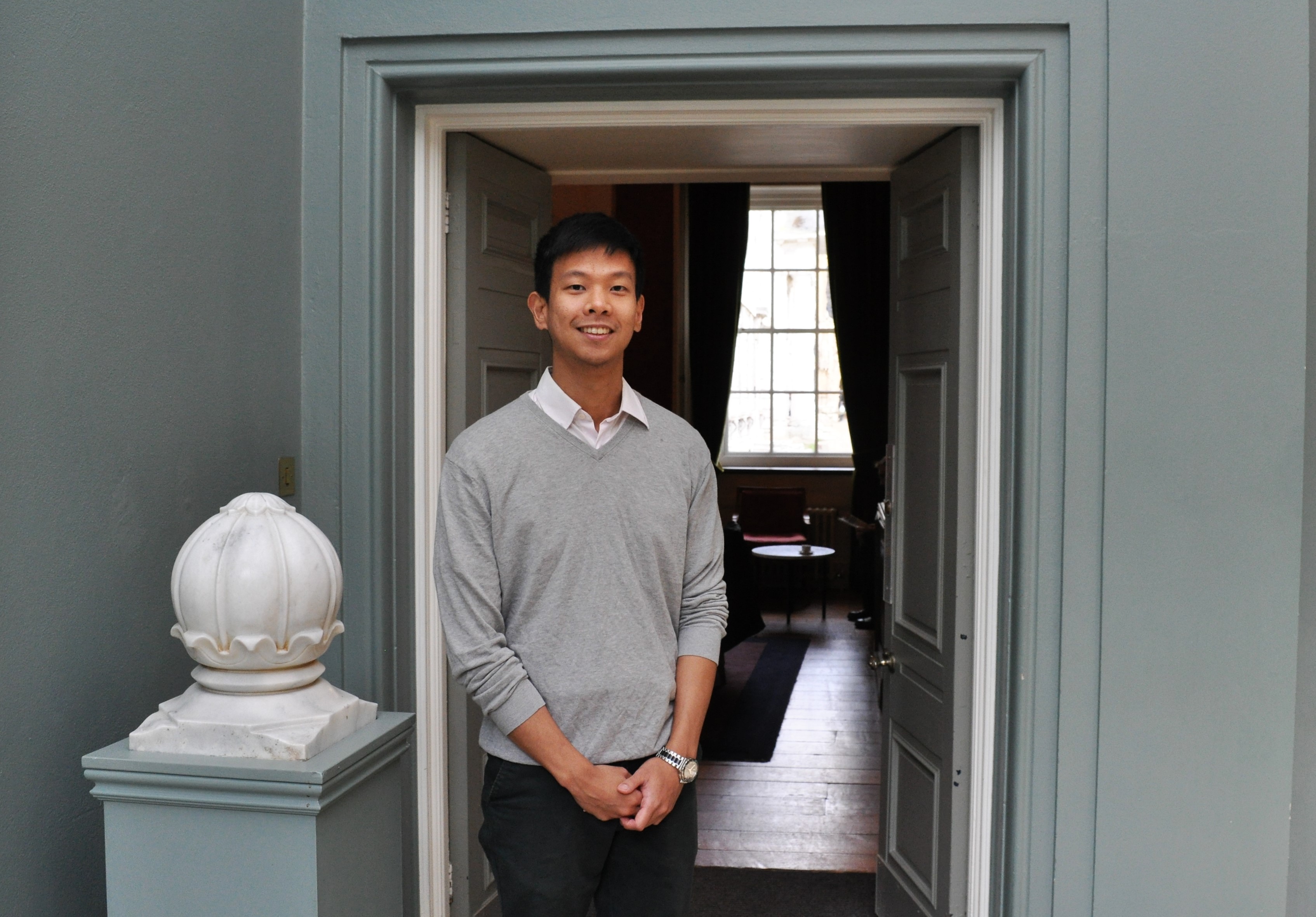