Banknote concept from the Bank of England
16 Jul 2019

King's alumnus Alan Turing will appear on the new £50 polymer note, expected to enter circulation by the end of 2021.

Mark Carney, Governor of the Bank of England, commented:

“Alan Turing was an outstanding mathematician whose work has had an enormous impact on how we live today. As the father of computer science and artificial intelligence, as well as war hero, Alan Turing’s contributions were far ranging and path breaking. Turing is a giant on whose shoulders so many now stand.”

Turing was an undergraduate Mathematics student at King’s, gaining his degree with first-class honours in 1934. A year later, on the strength of his mathematical dissertation, he was elected a Fellow of the College.

In 1936 Turing developed his single most important idea, 'On Computable Numbers', which gave birth to the idea of a computer. His subsequent code-breaking at Bletchley Park during the Second World War is estimated to have saved over 14 million lives, shortening the war in Europe by several years through cracking the German ‘Enigma’ cipher.

After the war, Turing's highly original mathematical ideas and pioneering work in theoretical computer science continued. His 'Turing Test' examined the behaviour necessary for a machine to be considered intelligent, and was the foundation of what we now know as artificial intelligence.

The Alan Turing Initiative at King's pays homage to this profound thinker, whose pioneering ideas changed our world and continue to hold significant potential for our future. As part of the Initiative, we are aspiring to develop an ambitious new programme that will continue to transform our world, with a series of funding opportunities focusing on computer science, mathematics, biotechnology, and the history and politics of sexuality and gender.

To read the full press release from the Bank of England, please see the following link.

Friday, 28th April 2017 Leslie Valiant, Honorary Fellow of King’s College and expert in theoretical Computer Science will be giving the first of a series of annual public lectures at King’s planned to celebrate Alan Turing, the King’s College Fell 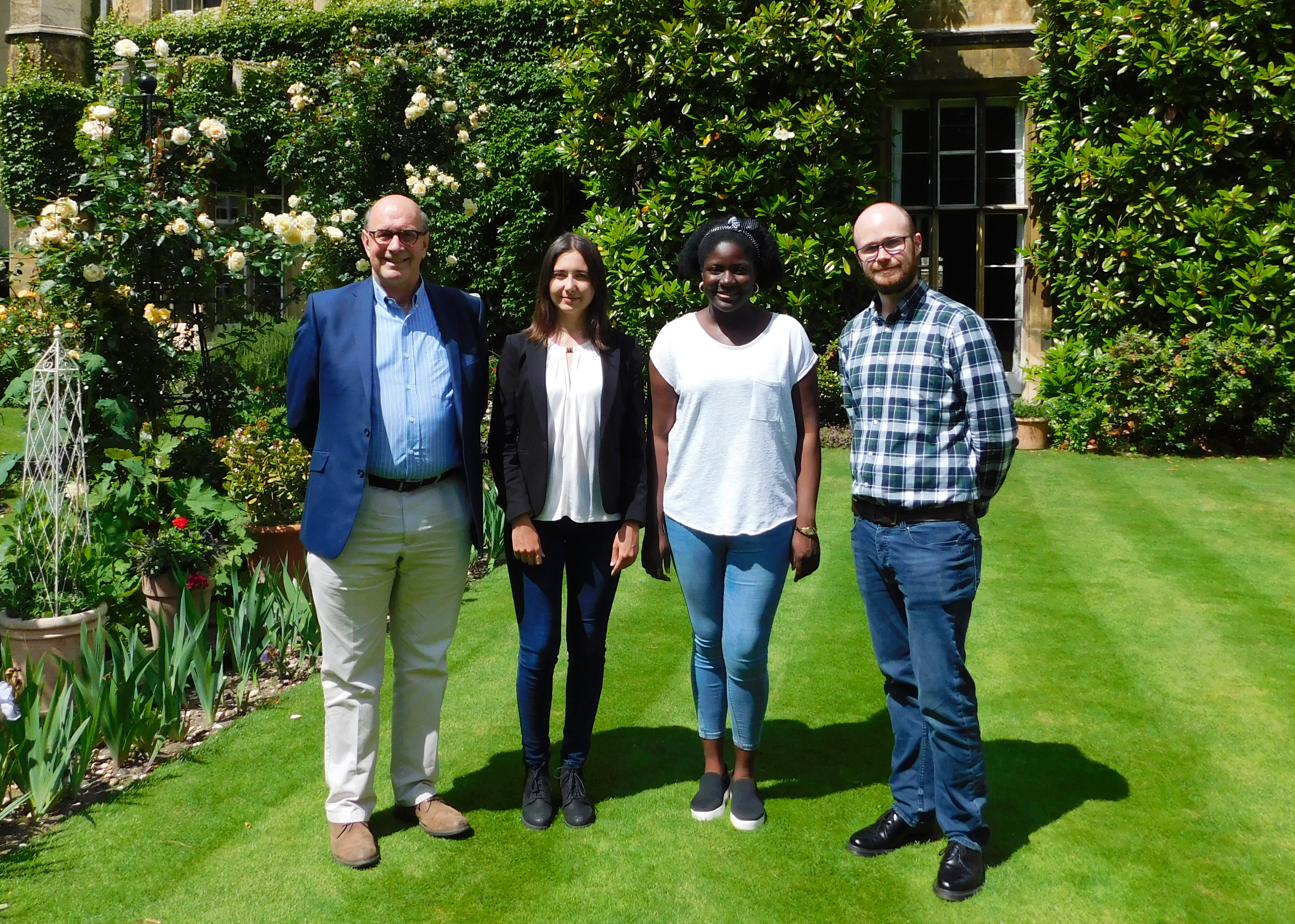 Funded by The Phoenix Partnership (TPP), the Alan Turing Studentship has been awarded to Maja Trębacz. 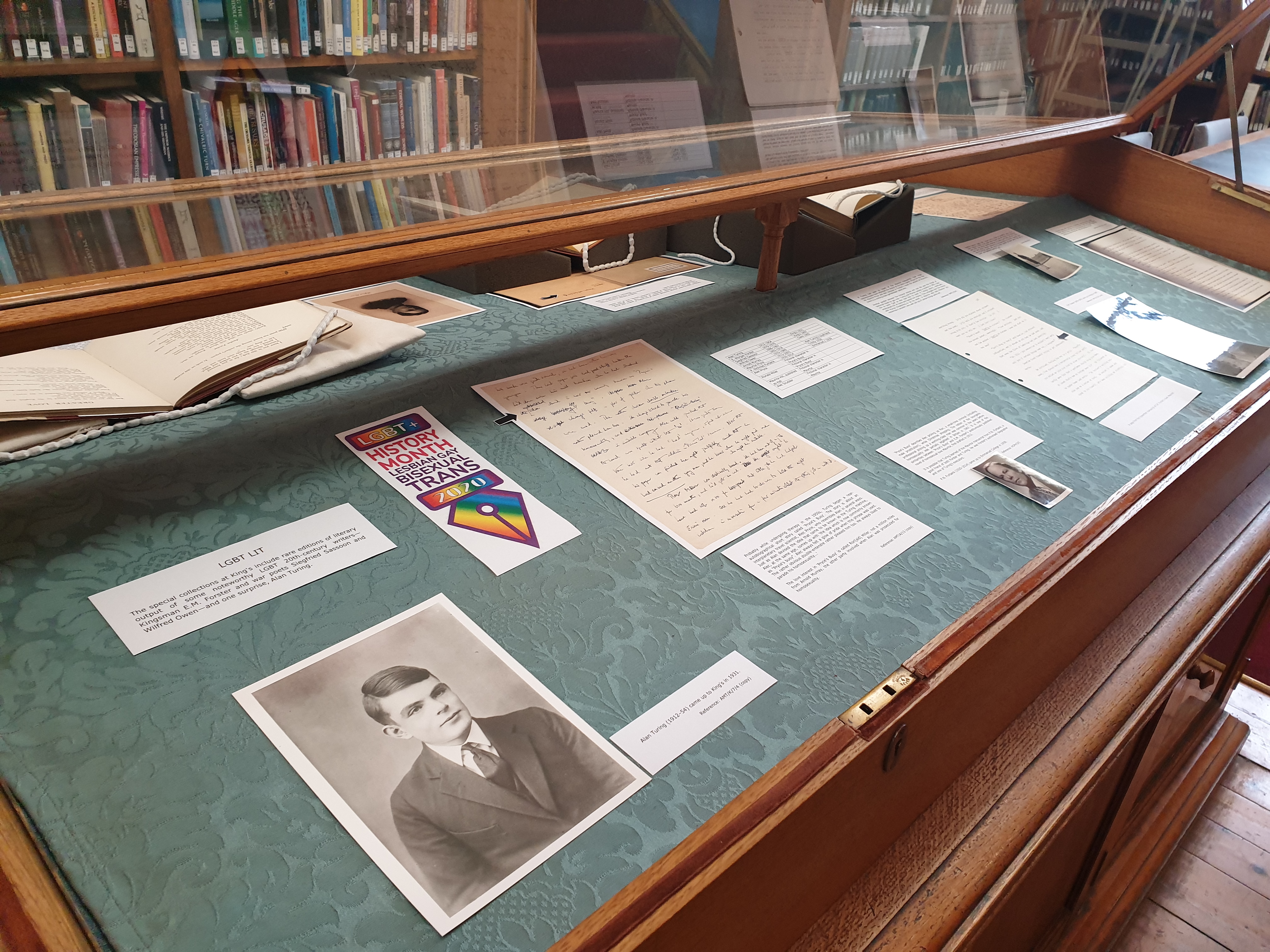 An exhibition of LGBT+ literature is now on display in the King's Library.