As a result of an extraordinary meeting of the Governing Body, Kings College has decided that the apostrophe should no longer be used in official communications. According to sources, the controversial decision was taken in response to a spate of lengthy and unresolved disputes concerning the proper styling of, for instance, the Porters Lodge, the Gibbs building and Bodleys Court. After much soul-searching and lively debate, a majority of the Colleges Fellows reached the conclusion that the apostrophe is an unnecessary piece of punctuation, the use of which almost never gives any extra clarity of meaning.

The decision was welcomed by the Provost, who commented: “Kings has always been in the forefront when it comes to innovative and radical initiatives. This decision is no exception, and I hope it will be widely copied elsewhere.”

A Kings College Student Union representative also spoke in favour, commenting: “We fully support the action of Kings in abolishing the apostrophe – this is something weve campaigned in favour of for some time. The College shouldnt stop there, and well be pressing for the semi-colon to be outlawed too.”

Not everyone was in favour though. The Vice-Provost, whose hyphen is now believed to be under threat, admitted he was a dissenting party. “I am sorry it has come to this”, he said. “I have championed the use of this lovely little piece of punctuation all my life, and the challenge of trying to use it properly has made the world a better place. And how are we to understand the true syntax of phrases like Haberdashers Askes School without it? But I must bow to the will of the majority.”

The National Greengrocers Association has been contacted for comment. 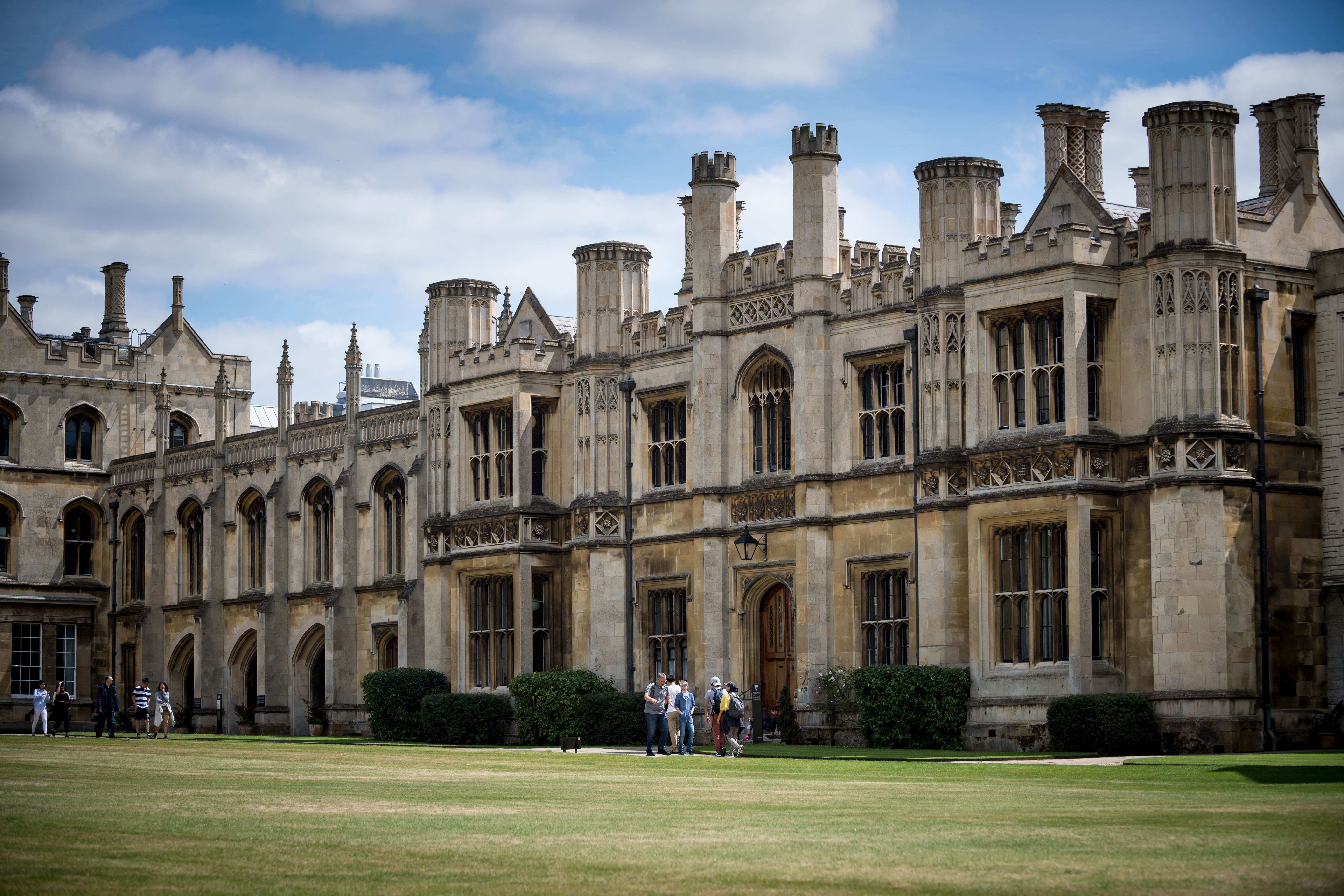 Election of a new Provost

The Fellows of King’s College intend to elect a Provost, in succession to Professor Michael Proctor, during the autumn of 2022. 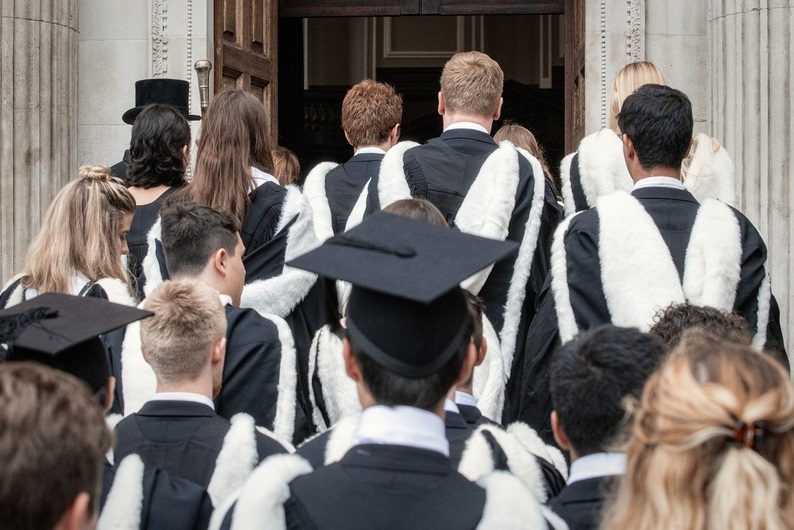 A donation from David and Claudia Harding will double the value of gifts made by new donors towards student support.

A Message from the Provost

A message from the Provost, Professor Michael Proctor, for members and friends of the College.