The Choir has today released a new album on the King's College record label. The Music of King's: Choral Favourites from Cambridge is a collection of choral masterpieces and popular music, including Early Music, psalms, contemporary choral works and folksongs. Its track list spans more than 400 years of composition, with compositions from countries including Germany, France, Great Britain, Italy, Norway, America and China.

Highlights include Ola Gjeilo’s setting of Ubi caritas, Antonio Lotti’s Crucifixus and James Erb’s arrangement of the much-loved American Folksong Shenandoah. Fittingly, the album is released just days before the Choir departs for a tour of the USA, where they'll be performing some of the music on the new album in concerts in St Paul MN, Washington DC and New York City.

The new album follows in the footsteps of the Choir's highly successful album 100 Years of Nine Lessons and Carols, which was the second-best selling core-classical album in the UK last year. It remained at #1 in the Specialist Classical Charts for 9 consecutive weeks, which is longer than any album since 2011.

The Music of King's: Choral Favourites from Cambridge is available to buy and stream > 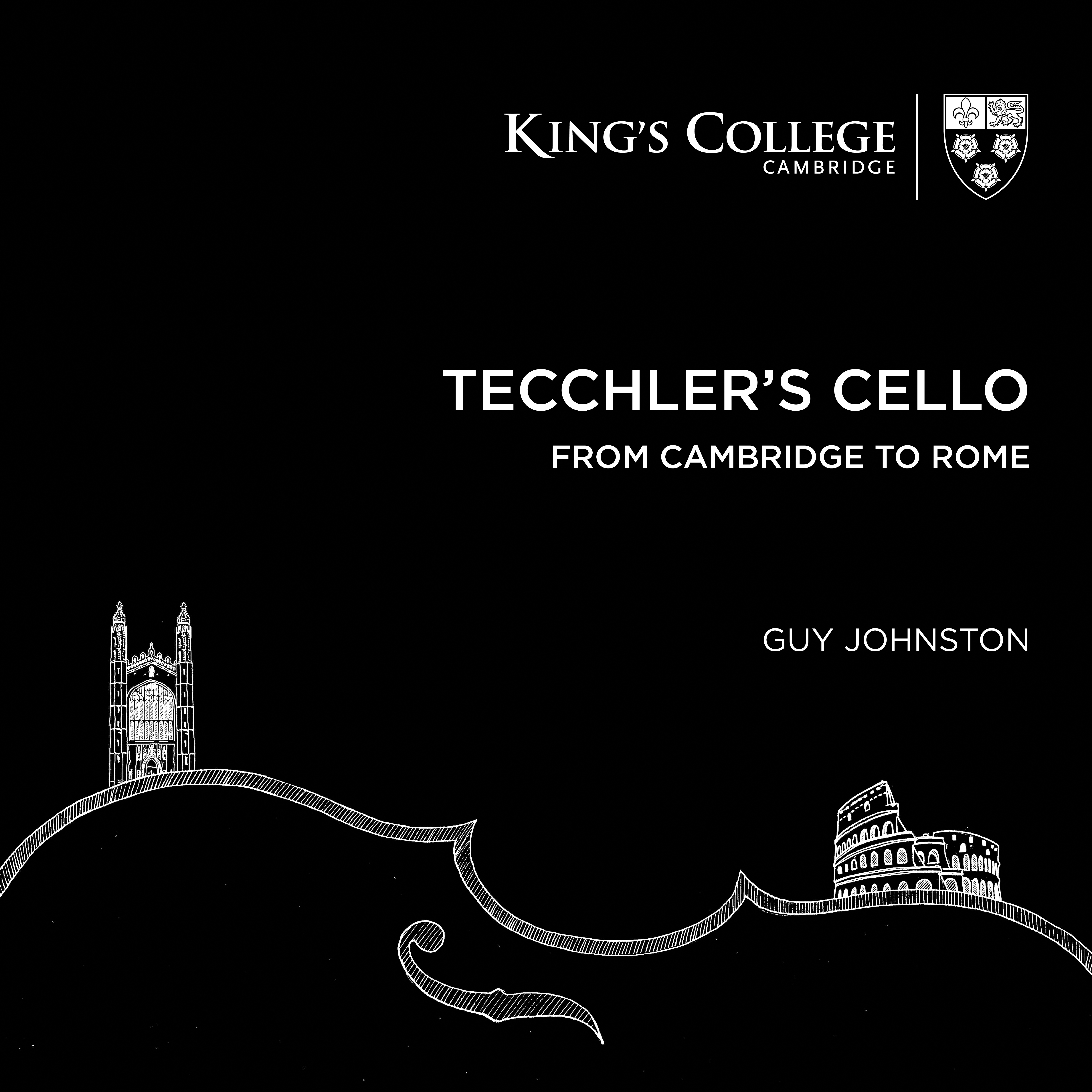