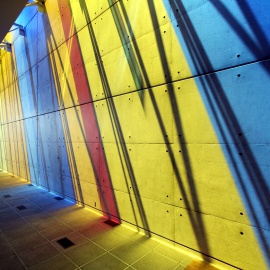 Amber Hiscott and David Pearl – Concept and Context in Architectural Glass - April 10 - May 7 An exhibition of the studio work of Amber Hiscott and David Pearl, focusing on watercolours, maquettes, and photographs. The two Wales based artists are principally known as glass artists working in an architectural context and in public space. They have been instrumental in pioneering the medium’s adaption to contemporary architecture with the application of commercial processes such as silk screen printing of glass frit enamels onto glass.

Amber Hiscott worked with Theo Crosby for Unilever House in London, and has realized commissions for: Liberty; Sheffield Cathedral; Royal Exchange Theatre, Manchester; Wales Millennium Centre, Cardiff; Great Western Hospital, Swindon; Casa Foa in Buenos Aires, among numerous others. In the nineties she stepped out of the architectural framework into the public domain to design and realise sculptural works for steel and glass. She is currently working on four windows for the Green Mountain Monastery in Vermont, USA. Her work is in the collections of the V&A, Mannheim City Museum and Yoshida Museum, Japan. She has exhibited world wide.

Amber was awarded The Freedom of the City of London for her contributions to the medium of stained glass. David Pearl was educated in Canada prior to training in Architectural Glass in Swansea. He has an MArch in architectural design, from The Bartlett. At UCL he returned to an earlier interest in filmmaking and is now introducing it into his site specific work. Pearl is currently using video in hospital treatment spaces, most recently for the Hydrotherapy pool at Alder Hey Children’s Hospital in Liverpool.

Pearl has realised commission work for the European Study Centre, Ectarc, Llangollen, the National Film Board of Canada; The Royal Scottish Academy, Glasgow; Missenden Abbey; the Niagara Civic and Convention Centre, Niagara Falls He is currently installing a vast architectural glass work for a new mass transit station in Toronto, where he also lectures in Colour, Light & Environment as a visiting professor at OCADu. 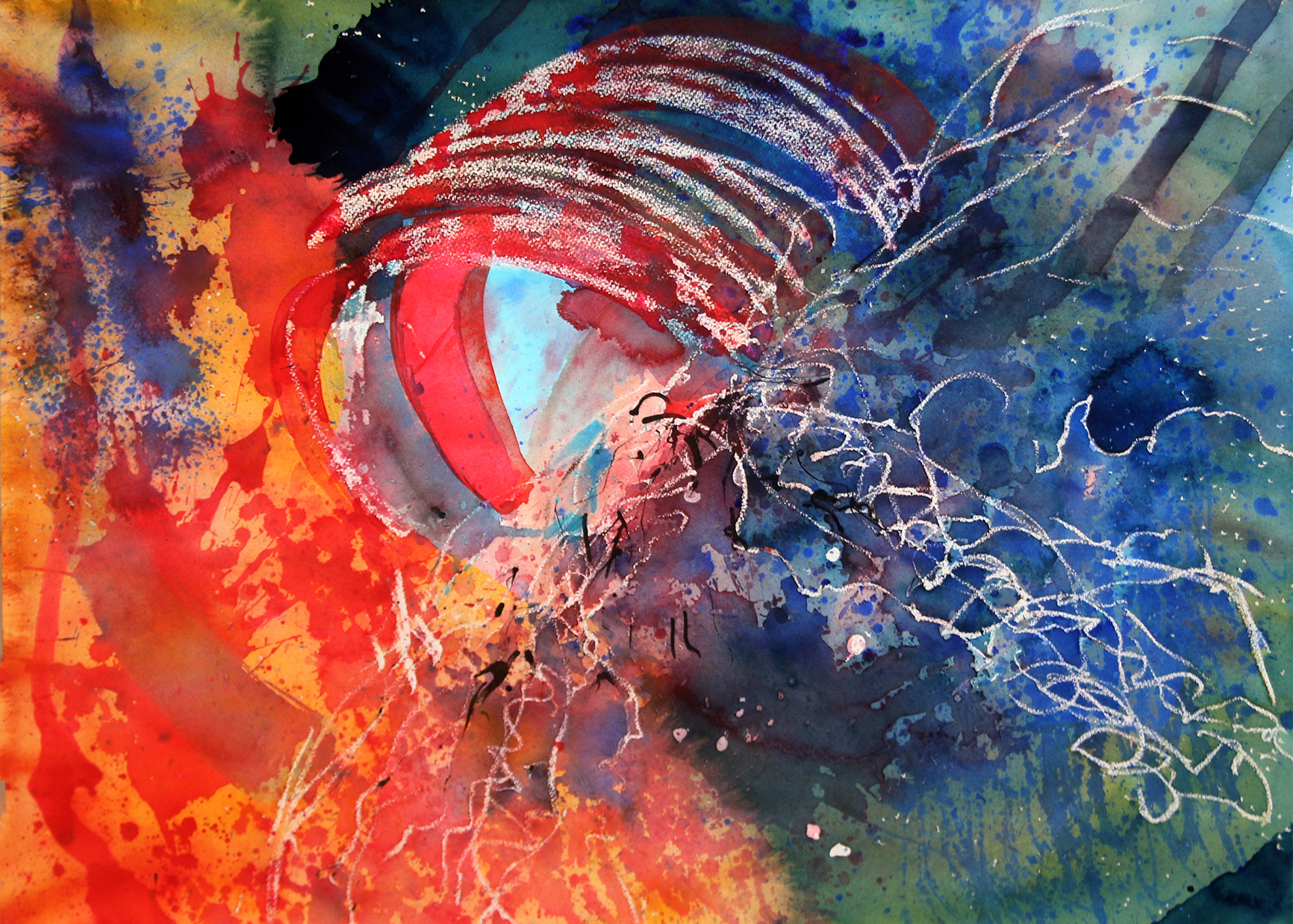 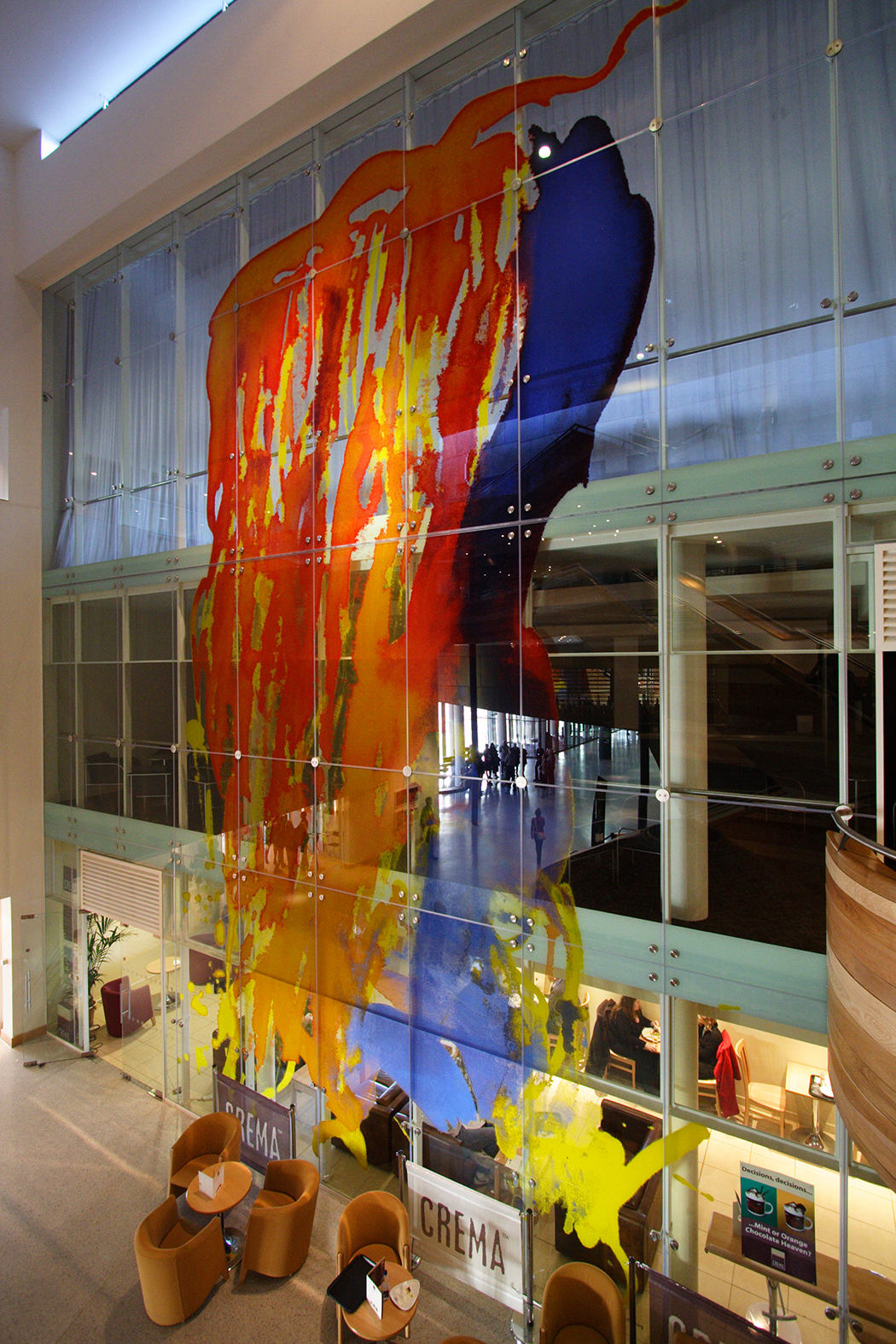 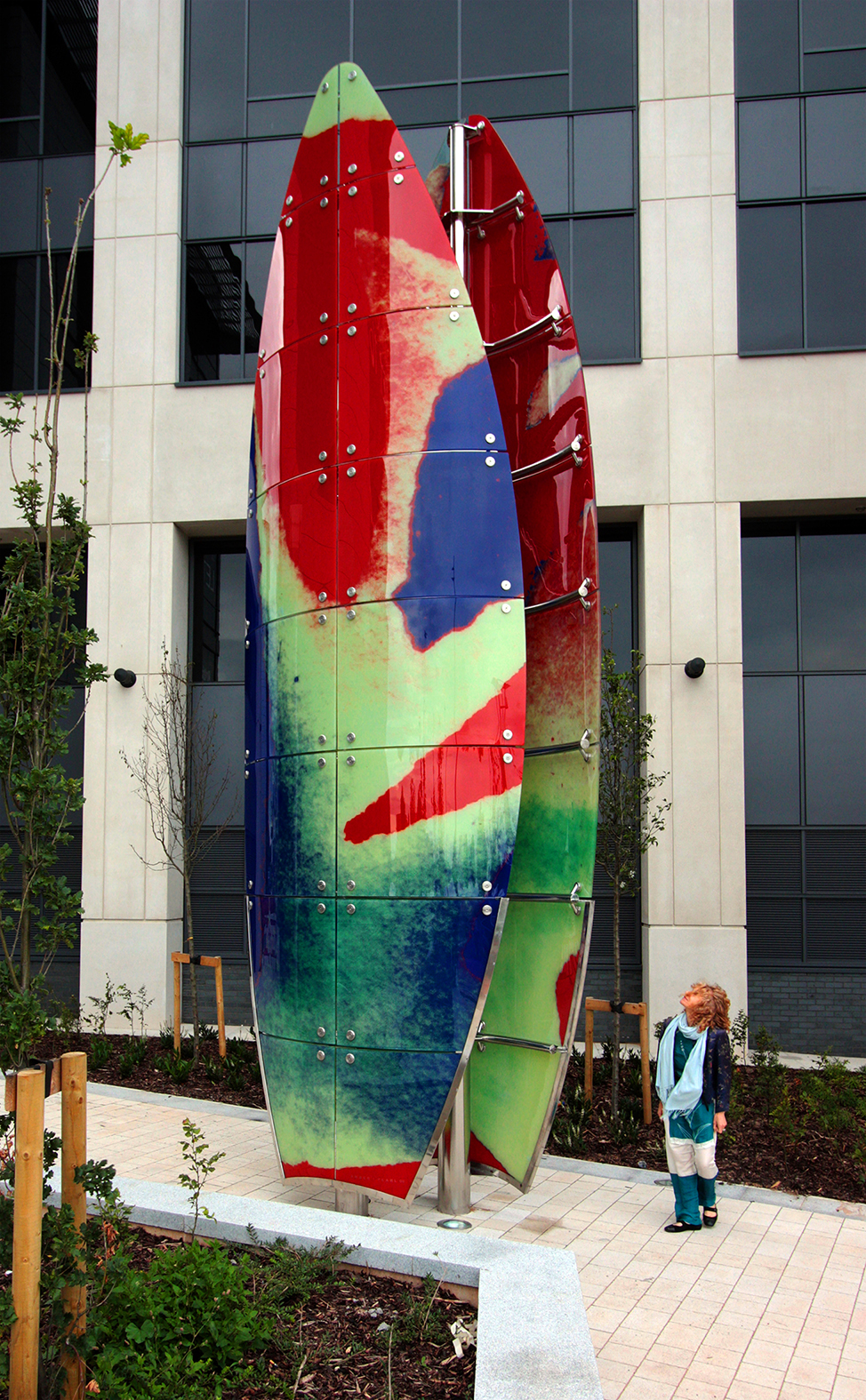 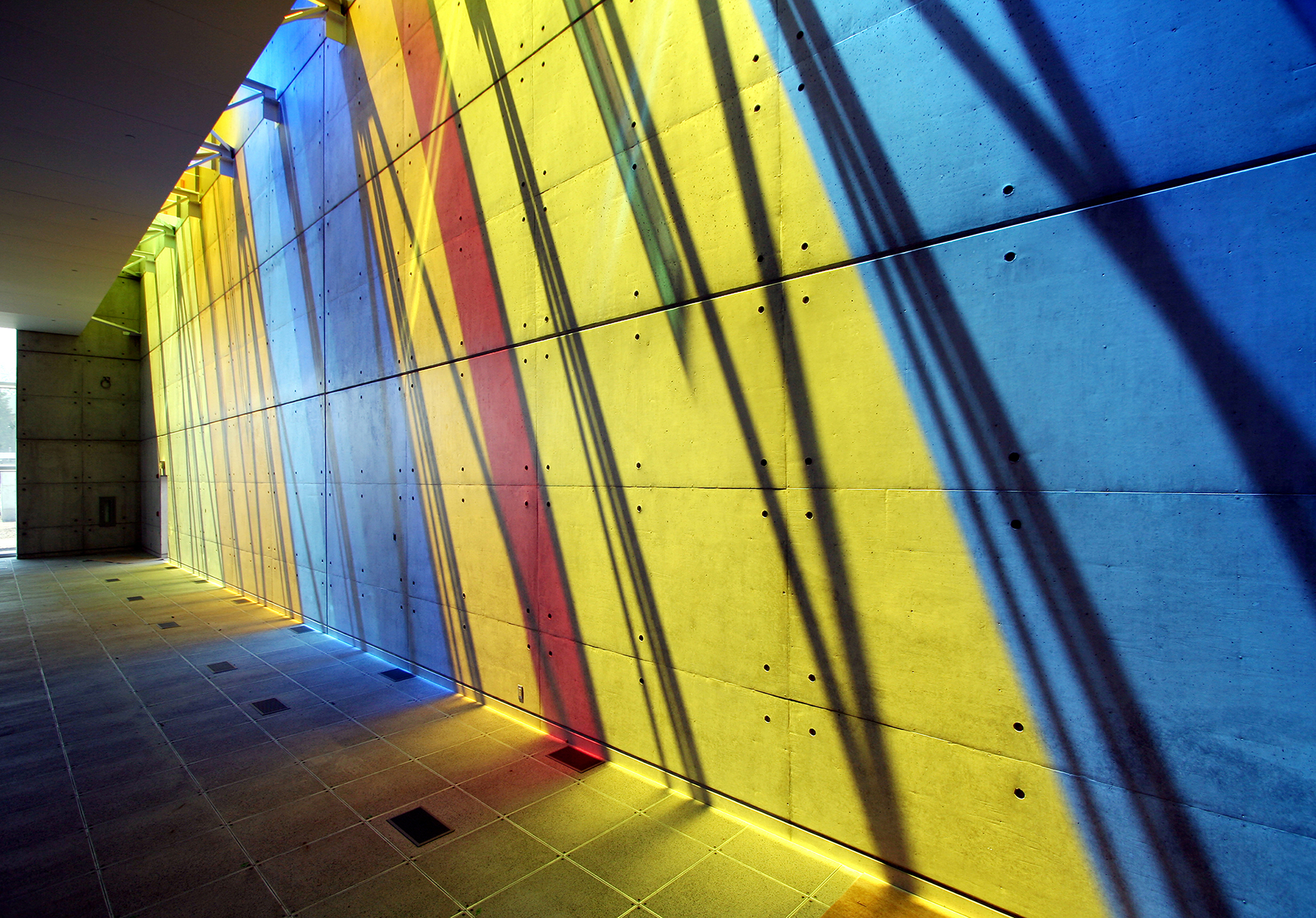