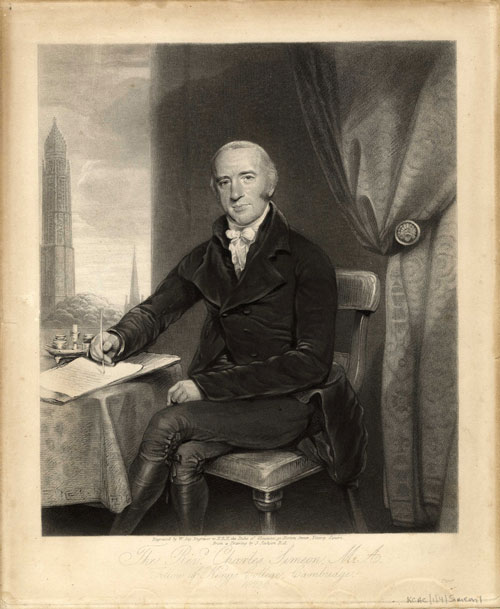 The 1446 Founder’s Statutes for King’s College stipulated annual elections from amongst the Fellowship of a Dean of Divinity and two Deans of Arts, whose main duties were superintending scholastic pursuits in their fields.

Deans appointed a Fellow priest weekly to conduct the Mass, and could excuse people from attendance at Chapel. One Dean was chosen to be the Sacristan.

Under the reformed statutes of 1861 two Deans were elected annually, ‘to provide for the solemn and decorous performance of divine worship in the College Chapel’, ‘to maintain, as far as in them lies, discipline and good order amongst such members of the College as are in statu pupillari’, and to maintain residence. At least one of them had to be in College at all times and neither of them could be away for more than three days at a time without permission. They are referred to variously as Junior and Senior Dean, First and Second Dean, or simply two Deans.

Though the 1926 statutory reform lists ‘either one or two Deans, their duties include providing for the Chapel services and maintenance of discipline and good order’, by this time there was probably a de facto division between what has been known since the 1970s as the Lay Dean (in charge of student discipline), and the Dean of Chapel. An annual election is not stipulated but that was the usual practice until the 1990s. Now Deans are generally elected for terms of three or five years, as are other Fellows.

Since most Kingsmen of the mid-19th century were still trained under the Founder’s statutes, most had received holy orders. From 1889 there has consistently been only one clerical Dean, as shown in this list. Of them, Eric Milner-White was the first to be elected a Dean and Fellow at nearly the same time, and that is the current practice.

Nowadays the duties of a Dean of Chapel include daily prayer and services (including selection of service books and preparation of service sheets and term cards); approving and overseeing events like concerts, guest speakers, proposed art installations or dramatic presentations, and recordings in Chapel; the Chapel budget; entertaining distinguished visitors; vestments; and generally presenting the Chapel to thousands and thousands of visitors every year.

We are open by appointment four days a week most of the year - please contact us by email or phone to book your visit.
Read more
List of Deans