Clubs and Societies: the Walpole Society 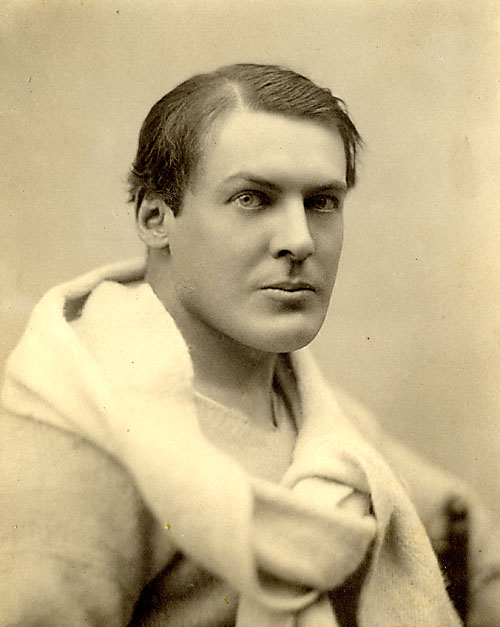 In the next three issues of Archive of the Month we'll have a special focus on the clubs and societies of King's. Debating societies have played an important part in the history of the college, so we start the series with one of the most prominent of those, the Walpole Society.

A minute book from 1910-1914 lists the rules of the society, including that 'All political, literary and social questions may be asked'.

Understandably, there was little enthusiasm for this debate and instead the meeting turned to a discussion of the students' right to free speech within the college. Members of the society proposed a protest ‘against any action being taken by the authorities to discourage a debate of a serious and vital nature seriously undertaken’.

The tutor at the time was H. Macauley. He had a 'lengthy interview' with Frank Birch, a leading member of the society, and relented. He wrote a letter to the society granting them freedom of speech, and the letter was pasted into the society notebook. Among those proposing a letter of thanks to the tutor for this was John Maynard Keynes, who was a Fellow of the college.