The buildings at King's are not only recognised around the world, but also provide an environment in which students can learn, live and engage with the opportunities presented by the College and the broader University.

Although many of our buildings still serve their original purposes, College life is ever-changing and we need new spaces for today’s students and Fellows. Our buildings need to be constantly restored, expanded, and adapted so that they are fit for modern teaching and living. 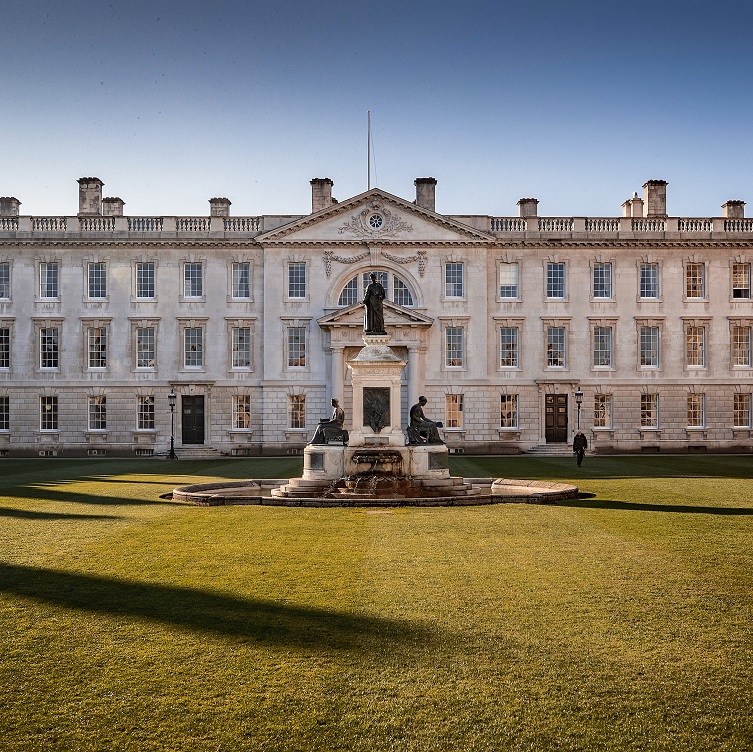 The site of inspiring supervisions and nerve-wracking interviews, the Gibbs Building is the second oldest building at King's. Although technically the first stone was laid in 1461 when masons left behind a large block of stone in the Front Court, the project of completing the Founder’s design was only taken up in earnest by Provost John Adams, soon after his election in 1712.

Architect Nicholas Hawksmoor, with the advice of his master Sir Christopher Wren, prepared a scheme which included not only the Founder’s great court to the south of the Chapel, but also his cloister and bell-tower between the Chapel and the river; although the buildings were to be in the Palladian and not the Gothic manner.

On 8 May 1714 the Provost and Fellows confirmed the appropriation of the proceeds to the continuation of the Founder’s design; and by the end of the year a building fund had been established. Yet the project was again postponed, and when it was put in hand at last, in 1724, four years after Adams’s death, it was to a new design by James Gibbs, from which the cloister and bell-tower were omitted.

The foundation stone of the west range of Gibbs' intended court was laid on 25 March 1724, and the building seems to have begun to be occupied in the summer of 1732.

Among the Gibbs Building's most famous residents are the poet Rupert Brooke, who was living in E1 in 1907, the ghost story writer MR James, who had rooms in H staircase before he moved into the Provost's Lodge, and Eric Milner-White, writer of the Festival of Nine Lessons and Carols, who occupied F1.

Evangelical minister Charles Simeon, who assumed the role of Dean on three occasions, lived in G5, the room above the archway. Simeon was often seen wandering the rooftop of Gibbs and in 1819 paid personally to move the bridge so as to improve the view from his rooms!

Other notable events from Gibbs' include the story of Ludwig Wittgenstein threatening Karl Popper with a poker in H3, in 1946, and physician Hamilton Hartridge, who, finding his room in F3 full of bats, stretched silk threads across the room, turned off the lights, noted the bats' evasive tactics, and suggested that it was done by echo-location. Sadly Hartridge didn’t publish his observations; two Harvard scholars performed and published conclusive experiments in the late 1930s.

Although gone are the days of Greek play readings with Sir Frank Adcock, the flagpole being adorned with anything from a bicycle to a gargantuan leek, and the sight of Boris Ord emptying his chamber pot each morning, the Gibbs Building continues to house a large number of Fellows' rooms for supervisions, as well as the Tutorial Office and Choir Office, and the Turing Room in the basement of E staircase.

It remains, of course, the location for many applicant interviews, and often represents – as it has for centuries - the very first encounter with the College for prospective students. Pastoral  appointments, supervisions, and the (very occasional!) summons to the Senior Tutor all still take place in Gibbs, and it remains central to the life of the College.

After undergoing a thorough clean of its white Portland stone façade and significant restoration work to its stonework over recent years, the exterior of the Gibbs Building is in a good state of repair. However, the interior staircases and basement areas have long been in need of renovation works.

Now that the Gibbs Building is displayed in its resplendent, newly cleaned, beauty it is a very appropriate moment to appeal on behalf of its importance to the college and for former students to supply anecdotes and to demonstrate the role it has played in their lives. I have always been very fond indeed of the Gibbs Building. I think that it is a very special part of the college site. It was where all of my second year tutorials in English with John Broadbent took place. I recall them vividly in their unique ambience. The very great architectural distinction moreover of the Gibbs Building and indeed of all Nicholas Hawksmoor's work is being increasingly realised. There are many who say that he is arguably the greatest architect that England has produced. The Gibbs Building very greatly indeed deserves the support of all members of King's.

The iconic Gibbs Building dating back to 1724 is a Grade I listed, world-class heritage asset.

After significant restoration work over recent years, the exterior of the Gibbs Building is in a good state of repair. However, the interior is in serious need of extensive renovation works.

Gibbs is not just a listed building: it is subject to the highest level of Historic England’s architectural scrutiny, considered by the same committees as the nation’s royal palaces. Unlike many national treasures, the Gibbs Building receives no state funding. Nevertheless, the conservation work must be completed to the most exacting standards, and we are required to use the most authentic materials and the most skilled craftsmanship.

Philanthropic support of £10 million is needed to repair and refurbish the rooms and staircases, and to create new spaces in the basement areas to allow best use of this valuable asset. Plans include the creation of additional supervision rooms in the basement, and major improvements to the building’s thermal performance, ventilation and lighting, without disturbing any of its historic fabric.

A gift of £10 million will offer a naming opportunity. Gifts of over £10,000 will be commemorated within the Gibbs Building.

Make a donation online towards restoring the Gibbs Building

As well as preserving many rare treasures, the Library and Archives together serve the needs of students and senior members of the College.
Read more

Help us nurture the young academics and teachers of the future – providing the time, space and environment for our brightest minds to flourish.
Read more
Donor Form - UK and Worldwide
Donor Form - USA
Donor Form - Canada 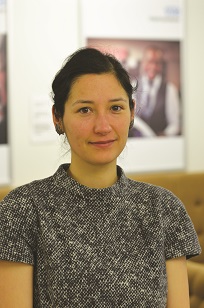 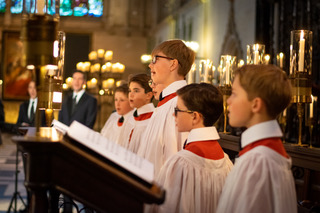